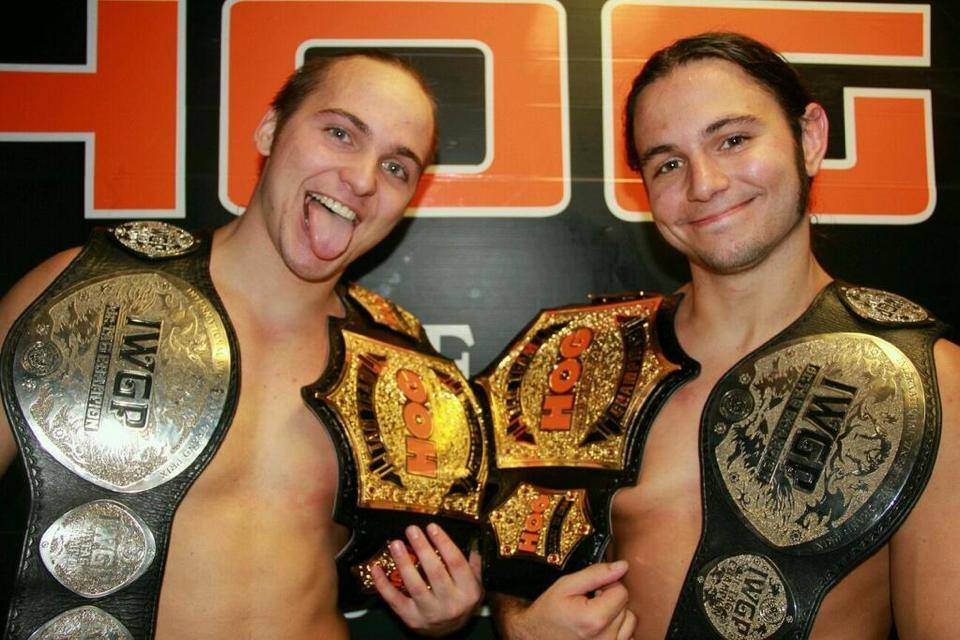 It was reported back in August 2011 that former TNA tag team The Young Bucks received a WWE tryout at a RAW taping and rubbed Booker T, who revealed this himself, the wrong way by not shaking his hand or introducing themselves. Rob Van Dam had previously bashed the team formerly known as Generation Me for not shaking his hand backstage at an event. 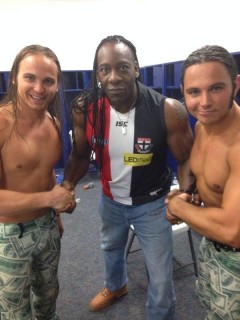 The Young Bucks, who have experienced success since that incident, have been posting apparent WWE teasers on their Twitter lately. A few days ago they posted a photo of Coca-Cola bottles featuring their names on the label next to toy WWE Tag Team Title belts, with this caption:

Pretty ironic that these coke bottles were sitting near tag team championship belts?

It’s pretty ironic we’ve lost the PWG, ROH, and IWGP Tag championships in a matter of a month.

The next day, they wrote the following which had fans thinking they were teasing NXT:

I wonder where our careers will take us nxt?

Finally, The Bucks lost to The Hardys at a Northeast Wrestling event last night and posted the following on Twitter:

Was it all an #angle?