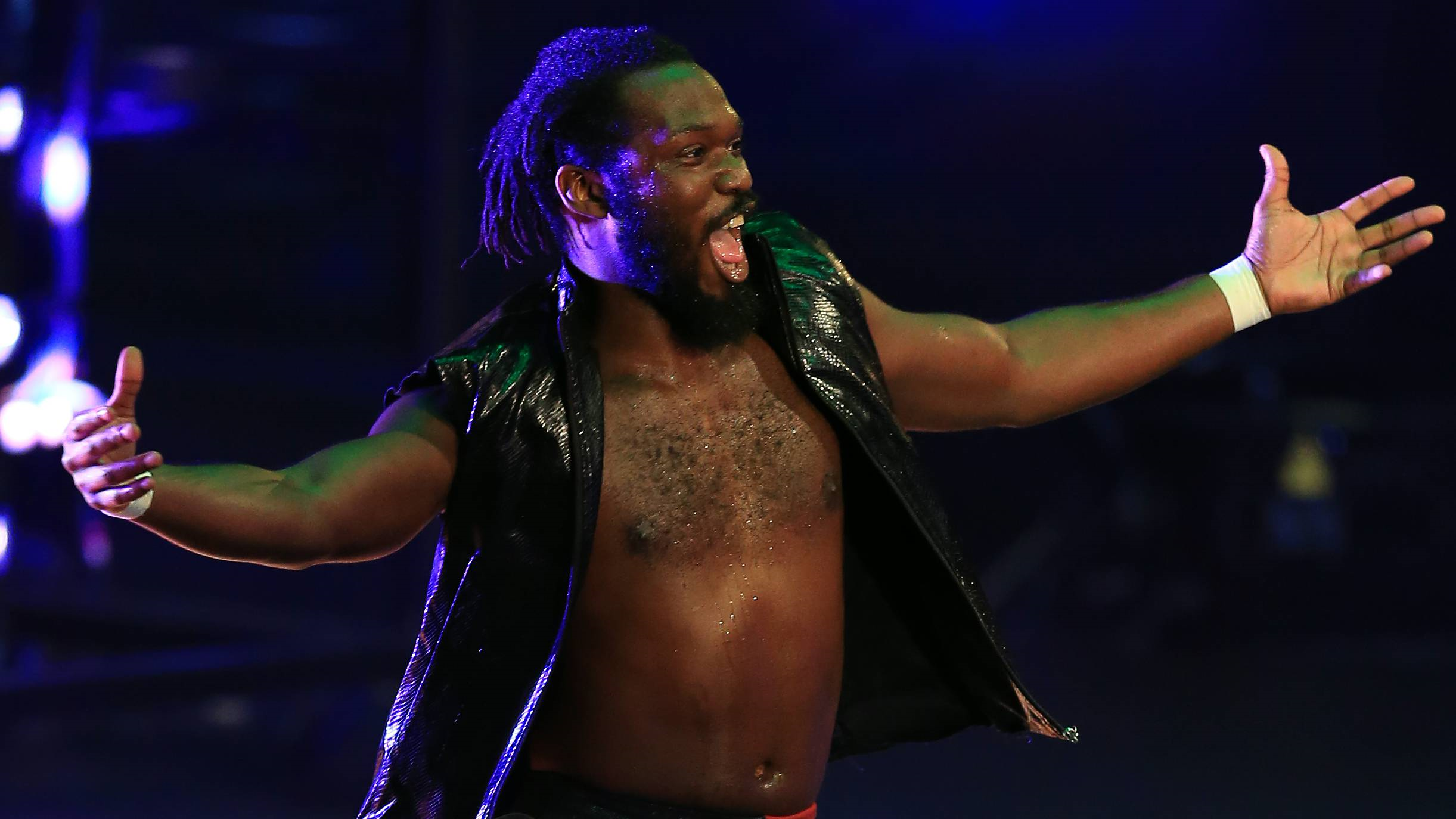 On the evening of Nov. 29, 2016, Rich Swann was almost three seconds away from losing it all. It was the premiere of WWE 205 Live for the cruiserweight division, and Swann had to face off against the Brian Kendrick for the championship title, someone whom Swann had looked up to for years.

Blow by blow and slam by slam, the two wrestlers clashed viciously throughout the bout, moving the crowd with hard-hitting spin kicks and backflips. At one point, Kendrick had Swann pinned and on the verge of keeping his reign alive. But everything that Swann’s been through in his life prevented him from quitting in only three seconds, and he shocked the world by kicking out. Three Swann kicks to the face and a pin later, Swann was the WWE cruiserweight champion.

The 25-year-old Baltimore native made a statement that night for himself, proving that he had what it takes to be a WWE champion. But it also symbolized the wrestler’s perseverance through many obstacles in his life to give him the skills, experience, and swagger to be just that. The story of his emergence is dim and dark, but fuels the fire that burns through his electrifying performances in and out of the ring. In many ways, Swann is changing the way that we look at diversity in professional wrestling.

Swann is no longer the reigning WWE cruiserweight champion, after losing the title to Neville at Royal Rumble in January and a rematch earlier this month, but Swann is and will be one of the top competitors in his division.

It all started in 1996 in a small house in Baltimore. Swann was 5 years old and had no clue about the WWE. He was mainly preoccupied with Power Rangers until one day his older brother Robert changed his life with the flip of a TV channel. “My brother said, ‘No, Monday Night Raw is on USA Network … Give me the remote,’ ” said Swann. “He flips the switch, and out comes the heavyweight champion Bret Hart. The lights, the electric guitar, the jacket, the fireworks, everything! He’s just talking smack on the mic, and I’m like … what is this? I need more.”

That day sparked Swann’s interest in the world of professional wrestling, and one moment with his brother and the TV remote was soon transformed into a deep love for the sport. He watched classic cruiserweights such as Rey Mysterio, Chris Jericho and Eddie Guerrero wrestle and dominate their bouts long before he would take strides to the ring, making an impact like he would hope to do one day. His interest in the sport took him to live matches by the Maryland Championship Wrestling (a league that he would soon compete in himself), watching local legends such as his idol Adam Flash ignite the crowd as the league’s former three-time Maryland Championship Wrestling (MCW) heavyweight champion.