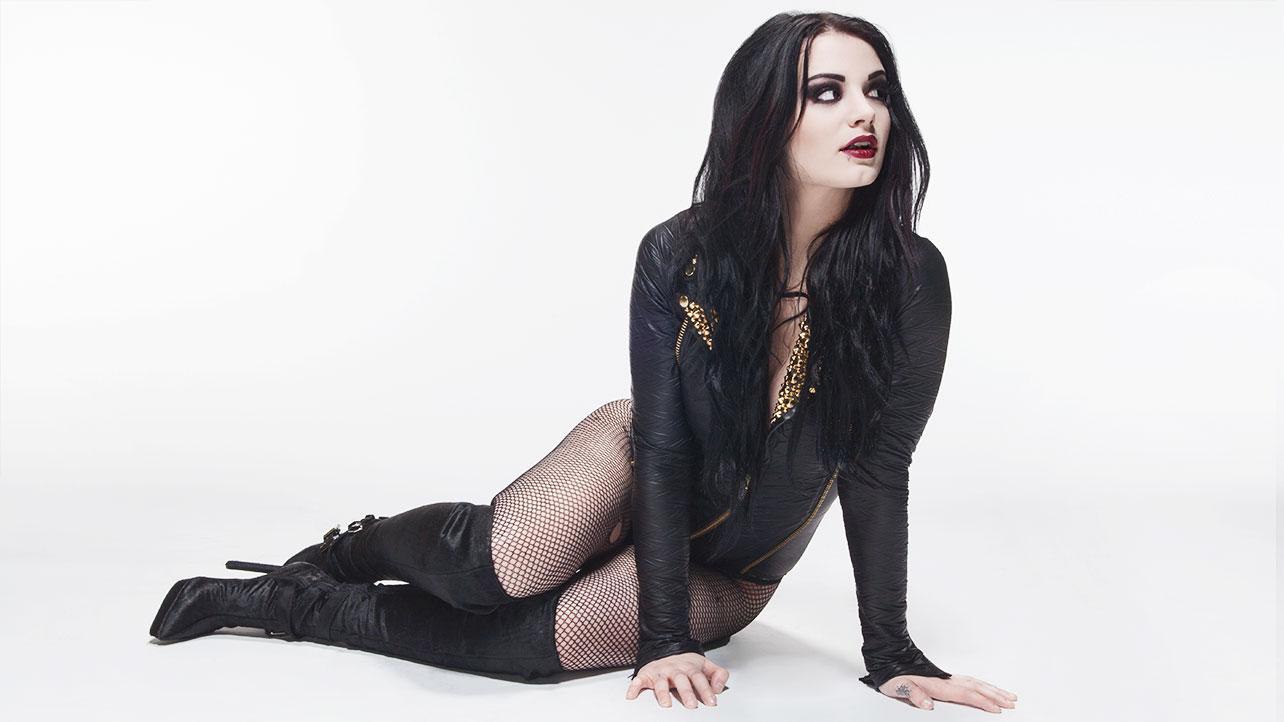 Welcome to The Armpit wrestling quiz for the week of March 20, 2017.

As of this writing, the big news is that someone hacked Paige and posted pictures and a video from her private collection.  As someone who has an enormous crush on the lovely Paige, I would love to lend a hand to support her, but am afraid Alberto del Rio would beat the crap out of me.  I mean, he beat up his own brother, so imagine what he’d do to this hacker if he got his hands on him.

With my poor little Paige having her privacy violated, and with her being the subject of the movie Rock is helping to film on her and her family, the theme of this week’s quiz is, you guessed it, “Paige.”

1) The Hardys were originally part of an indie named OMEGA.  Must be the first time ever a promotion is named after the current best wrestler in the world.

2) True, both Hardys were jobbers before they made it big in WWE.  Just goes to show that with the right costuming and look, you can be a star even if you don’t have a major league physique.  There’s a reason Jeff always wore a shirt, and it never stopped him from being a huge star.

4) The two tag teams the Hardys feuded closely with in TLC matches were the Dudles and Edge and Christian.

5) What began the Matt vs Jeff feud was Matt interfering in Jeff’s title defense against Edge at Royal Rumble 2009, causing Jeff to lose the title.

6) Matt vs Jeff took place at WrestleMania 25 in an Extreme Rules match.

7) What caused people to think the Matt vs Jeff angle crossed the line of good taste was when Matt implied he burned down Jeff’s house in a fire that killed his dog Jack.  Such a tragic story.

8) Jeff is called Brother Nero because that’s his middle name.

9) True, the Hardys are the first tag team to hold the ROH and TNA tag team titles at the same time.

10) The Hardys never wrestled for WCW.  Can you imagine how badly they’d have screwed them up??  They were with the right company at the right time, thank goodness.

Related ItemsPaige
← Previous Story The Armpit Wrestling Quiz for the Week of March 13, 2017
Next Story → Win a Free Copy of “Sisterhood of the Squared Circle”