10 Most Worthless Titles in Wrestling History 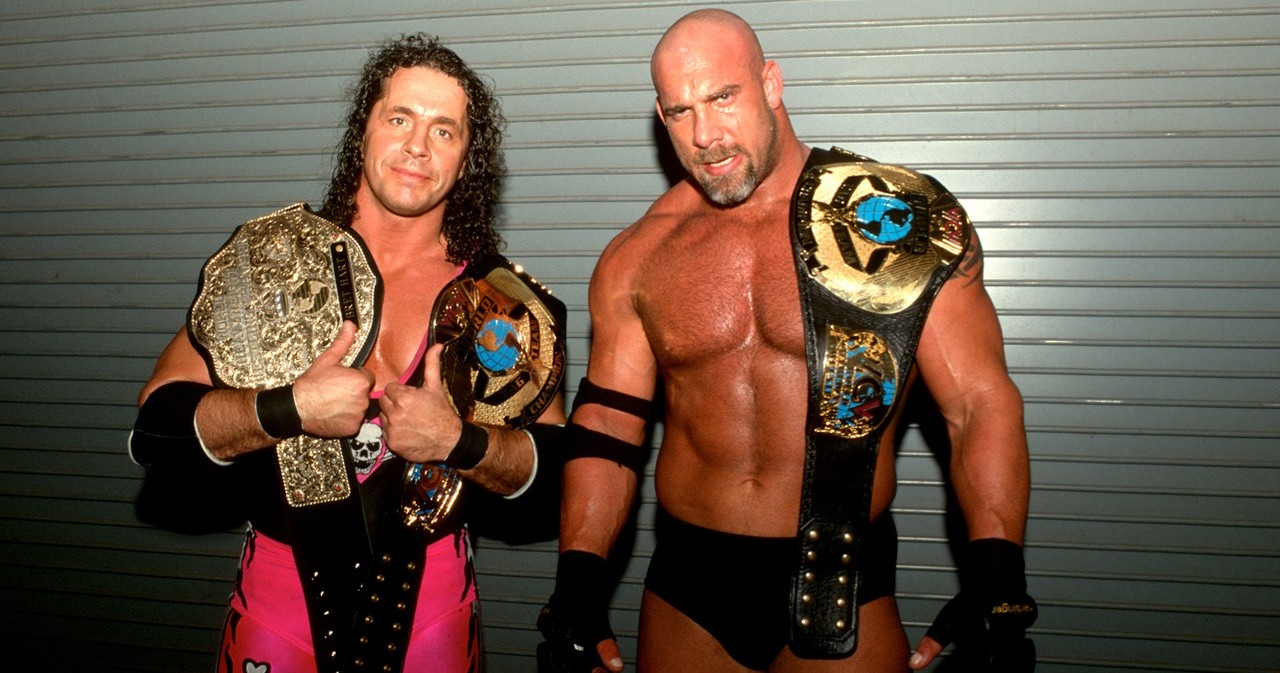 Every wrestler’s goal is to win a championship. Superstars have often sacrificed blood, sweat, and tears to wear gold around their waists. Across the world, wrestlers want to be able to someday walk up to the ring with weight on them and feel that they’ve earned their rank and that their efforts were not in vein. Cameras flash and heads turn as superstars move with their championships. To these superstars, a championship is a badge of honor. They proudly hold it above their heads or swing it over their shoulders to the screams of adoring fans that shower them with respect.

These pieces of metal symbolize strength, success, valor, and most importantly, worth – most of the time. Other times, they come to mean absolutely nothing. They leave fans shaking their heads and asking, who signed off on this title? These less renowned championships pop up throughout history and some are remembered by only the most diehard wrestling fans. They range from the plain-old-stupid to the unnecessary.

Today, we are going to explore these championships. So, get ready to laugh, wonder, and shake your head. These are the 10 Most Worthless Titles in the History of Wrestling.

The WWE European Championship appropriately hails from Berlin, Germany, where the British Bulldog won it after defeating Owen Heart. He did so at the conclusion of a tournament. The title remained in Europe at first but started traveling to the U.S. after Shawn Michaels won the belt from the Bulldog in England at One Night Only. There, it became a joke. When Al Snow was the champion, he would bring it to the ring wearing different outfits reflecting European stereotypes. Shane McMahon won it with the Corporation’s help. Then, Mideon got it after finding it in Shane’s gym bag.

9. Let’s Forget About This One (WWE Light Heavyweight Championship)

This next one could have had a promising run. It was introduced in an 8-man tournament which ended with Taka Michinoku defeating Brian Christopher to claim the gold. Michinoku held the title for almost a year before losing to debuting Christian in ’97. The championship became a joke after Edge lost it to Gillburg, the parody wrestler who mocked WCW’s Goldberg.

Gillburg came out to sparklers instead of arena-hammering pyro like his counterpart. Afterward, it went over to Essa Rios and was mainly defended on Sunday Night Heat. It was supposed to be merged with WCW’s cruiserweight title after WWE bought the company. But, the title disappeared after X-Pac, its last recipient, got injured.