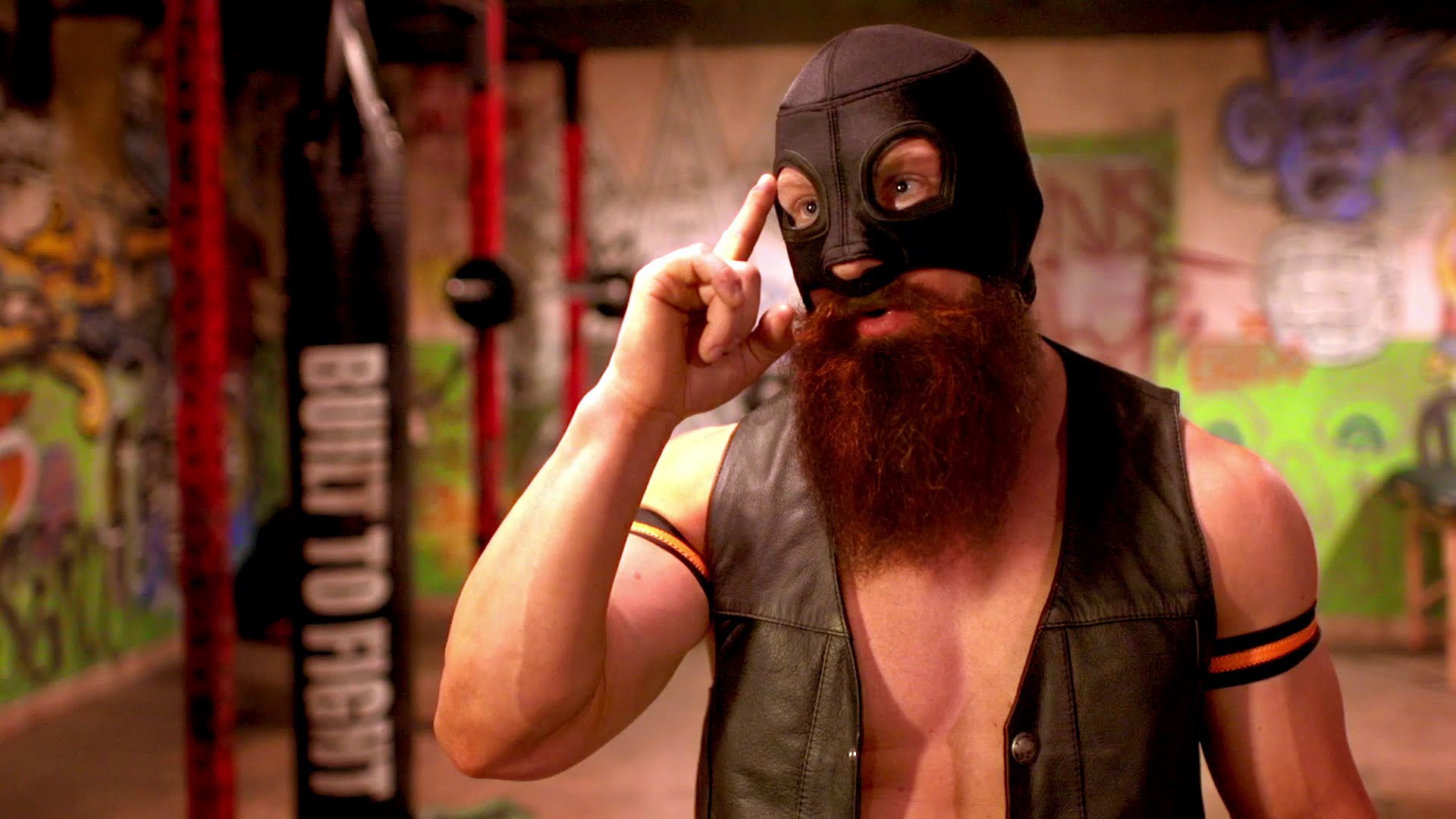 Chris Featherstone from the Pancakes and Powerslams show recently spoke with Lucha Underground star Son of Havoc.  Here are some highlights:

On Pro Wrestlers Still Being Marks Of Other Wrestlers:

I would hope that anyone involved in wrestling at any level is ultimately a fan. It’s solely some weird ego thing to try to deny that, or maybe you genuinely aren’t a wrestling fan and you’re in it for the fame or money, and there are unfortunately those people. I’d say that the vast majority of us aren’t, and the vast majority of us are and should be fans. I’ll say right now; AJ Styles is amazing. Amazing. I love watching his matches. When he’s wrestling, I don’t know what to expect. I freak out, it’s awesome, he’s awesome. So, am I a mark for AJ Styles? Sure. Whatever. I’m a fan of what he does. I would be awful if anyone involved in this wouldn’t have feelings like that towards someone. They probably shouldn’t be involved.

His View of Tough Enough Contestants:

I was on there with 13 other men and women. How many of those people are even still wrestling, and we’re a few short years removed? If something is your dream, and your passion, and your life’s work and goal, and you quit it six months to a year after, or instantly, you didn’t care about that at all. You got on a television camera, in front of the entire world, and lied to them. And that doesn’t sit well with me. It’s so frustrating to see people who are just after that 15 minutes of fame.

How ECW influenced his wrestling career:

RVD vs. Jerry Lynn, Super Crazy vs. Tajiri, and Mike Awesome vs. Masato Tanaka; the three feuds that I took so much from as a fan. Those guys defined hardcore wrestling to me. I always saw myself in that and always kinda pattered myself after that. I liked guys like RVD because I genuinely did not know what he was gonna do, and it seemed like I bought into that he could do anything. I’m like, this guy could do anything, and I don’t know what he’s gonna do next. So just that element of surprise, and that’s a way I feel like I’ve been directly influenced by him. I try to bring that same element.

His thoughts on CM Punk going to MMA:

He gets a bad rap sometimes by people, but I think he has his circle and the people he feels safe around, and he’s very good to those people. There’s someone who always believed in [himself]. Always thought that [he was] more than capable, has always chased his dreams. How are you gonna knock that? I think the takeaway, at least for me who is closer to the situation, is to believe in yourself and just try it.

Other topics discussed were his memories of Dusty Rhodes as a kid, Paul Heyman, being mentored by Steve Austin, season two of Lucha Underground, and much more. Here is the link!
Related ItemsecwLucha UndergroundSon of havoc
← Previous Story Full ROH coverage 8-12-2015
Next Story → EVOLVE returns tonight on iPPV