Legends That Deserve the WWE HOF 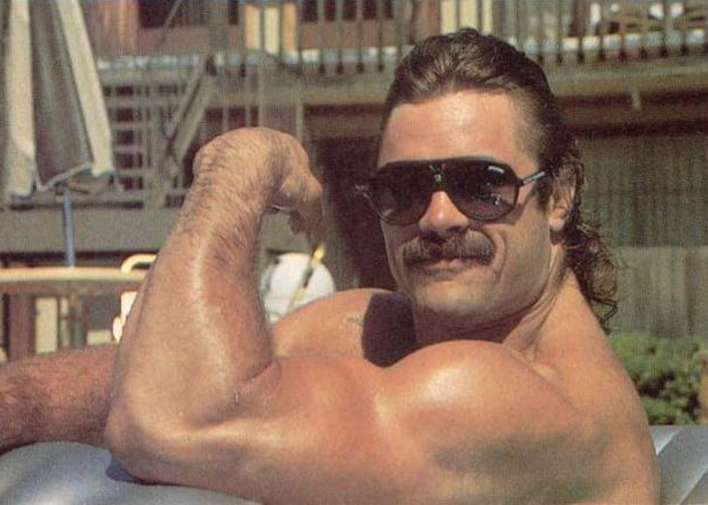 Here is a good list of 13 wrestling superstars that definitely belong in the WWE Hall of Fame!

Rick Rude was the three-time World Heavyweight Champion and won several other championships during his career. He was flamboyant, skilled, and one of wrestling’s most impressive stars. Unfortunately, Rude passed away in 1999, but he still deserves admission to the Hall of Fame.

The only thing standing in the way of Owen Hart’s induction to the hall of Fame is his wife’s litigation against the company. Despite this, he was very talented in the ring and worked harder than many other wrestlers who have already been inducted.