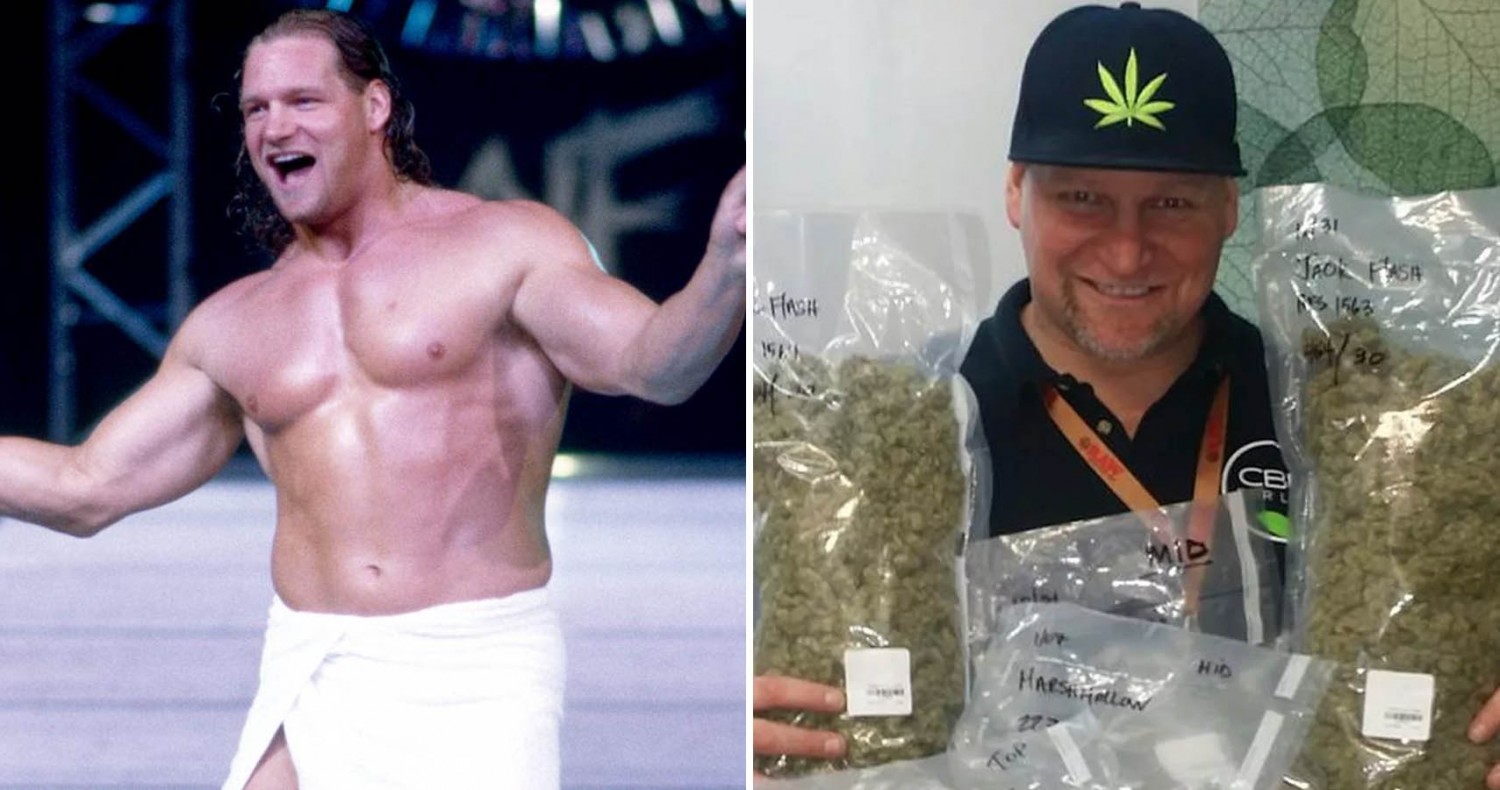 15 Forgotten 90s Wrestlers: Where Are They Now?

The 90s was the era for wrestling which brought back legitimacy and popularity in a sport which had been rocked earlier by the revelation that everything is “scripted” when WWE’s Chairman Vince McMahon confessed so in court. Be it the beginning of the Monday Night Wars which made for some of the best entertainment product of the time, or the inflow of some amazing wrestling into the product because of solid booking and more talents willing to join the profession of wresting, the wrestling promotions found new ground in the 90’s when people were more willing to divulge into something different than the regular American sports.

Wrestling found some popularity starting from the 80’s which hosted the first ever WrestleMania and the infamous Hulk Hogan vs Andre the Giant match-up along with more businessmen buying into small promotions to compete with the rising WWE. Also there was a major inflow of talent coming in the 90’s, as many got inspired by the events of the earlier decade to try their hand in wrestling which was becoming more popular by the day. And with so many wrestling promotions gathering ground, as McMahon’s WWE, Jim Cornette’s WCW and Paul Heyman’s ECW all got their own fans who expected the absolute best from the workers.

Many wresters were groomed and trained by these promotions in an attempt at making their own “superstars” and because of the strong booking and less restrictions to the product at the time, many wrestlers excelled at getting popular while some became icons as well. On the other hand, many others who found success in that decade would fall from grace after the turn of the century, as they would soon be forgotten by the wrestling community. These wrestlers would have to look for work in low-key promotions or go for others career options, as they seemed to diminish along with the 90s.