Home / Columns / 15 Former WCW “Where Are They Now?” Stories

15 Former WCW “Where Are They Now?” Stories 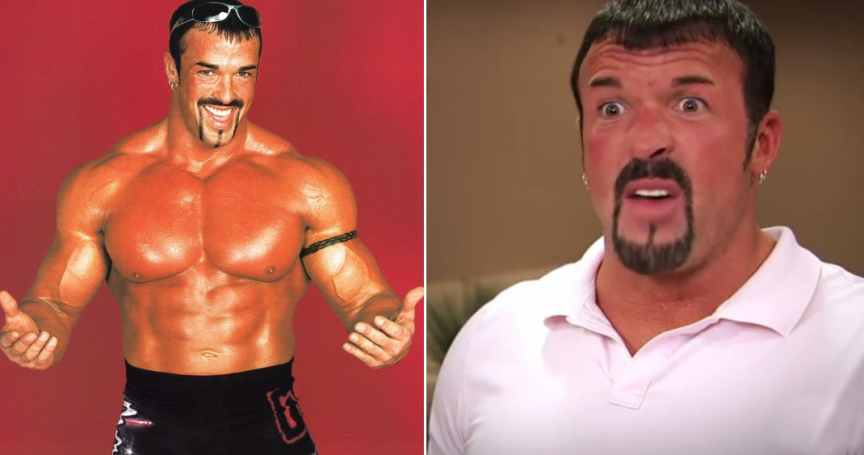 After 13 years of World Championship Wrestling, the WCW promotion decided to officially close its doors on March 26, 2001, a day which will be remembered forever in the hearts of wrestling fans, as the date the Monday night wars officially ended. Most of the wrestlers on the roster continued their wrestling careers by either moving to the WWE, or began to wrestle for other wrestling promotions. Besides a handful of superstars who lasted in the WWE, most of them were released upon the story-line of the “WCW invasion” being put to an end. Today, we will take a look at 10 superstars, and see how drastically their lives have changed since being a part of World Championship Wrestling. Let us now begin with the 10th wrestler on our list, the master of the cross-face chicken-wing, Norman Smiley.

15) Bill Goldberg: Hosts His Own podcast

After a short stay with the WWE, Bill Goldberg left in 2004 and began to work as a color commentator in 2006 for the MMA promotion, WFA. Goldberg worked as a color commentary personality for different MMA promotions till 2007. In 2010, Goldberg rose back to stardom by being cast on the hit reality TV series, The Celebrity Apprentice. Today, Goldberg is working on his own podcast entitled, Who’s Next?! With Bill Goldberg. The show can be found for free on iTunes, and deals with a variety of guests and topics form sports to movies to television. To this date, Goldberg has still not ruled out a return to the ring. Stay tuned wrestling fans.