Home / Columns / 15 Matches That Put Wrestling on the Map

15 Matches That Put Wrestling on the Map 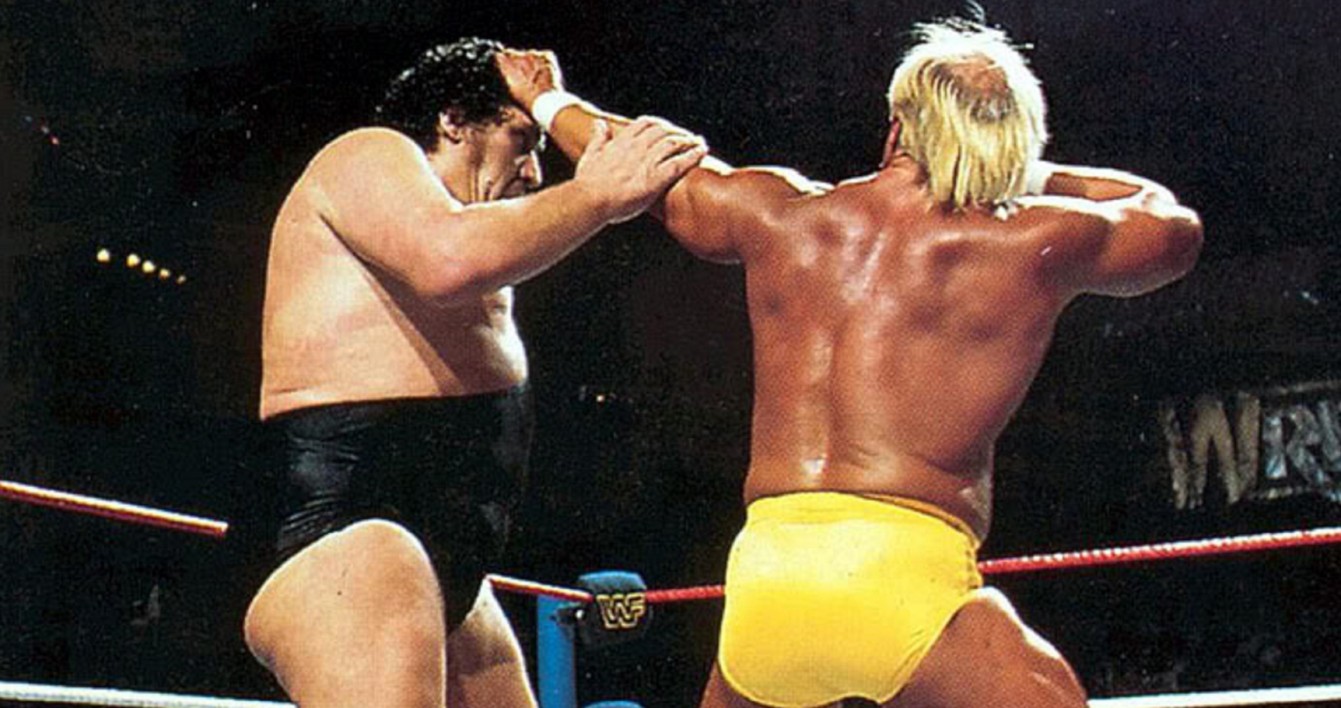 Wrestling has come a long way from a niche sport in dark and dirty venues, all the way into the bright lights of the biggest professional sports arenas. Television played a huge role in the evolution of wrestling. As television became more common, the networks needed entertainment to fill the time. Wrestling was easily filmed and made for a great programming. Cable television changed everything again as they could now reach further than their regions and entertain the entire country. Many have blamed Vince McMahon for killing off the territories, but in reality, cable television had just as much to do with it.

The next big step was partnering with MTV. Lou Albano’s feud with megastar Cyndi Lauper set the stage for MTV to broadcast a highly touted Women’s Championship match that featured Lauper as a manager. This match drew an astronomical 9.0 viewership rating and further launched wrestling into the mainstream. This marriage of Rock & Wrestling even influenced the Entrance Music wrestlers would use and eventually culminated in the first WrestleMania.

From there Vince further invaded the living room with his brilliant Saturday morning wrestling programming. He won the young children over with colorful, larger than life, superstars. As that generation and television in general matured, he evolved his product as well. He even went so far as to appear before an episode of Raw, detailing to the viewers that the WWE product was changing with the times to display much more ‘Attitude’.

So many of the matches on this list are from 1984-onwards and many feature Hulk Hogan. Wrestling had been around for many many decades prior but this is the period when it started to reach outside of it’s niche audience and truly become a worldwide phenomenon. Cable television, closed-circuit and PPV meant that the entire world could experience a match together. 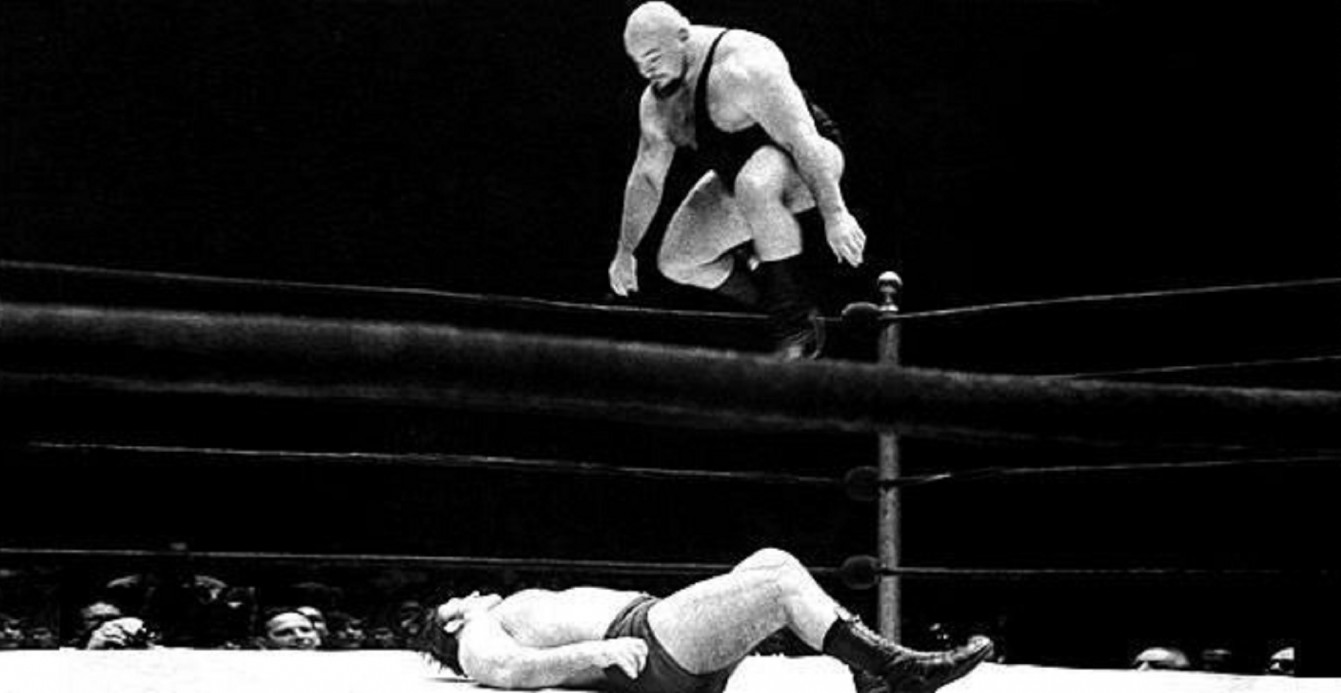 Sammartino had one of the most dominant reigns in pro wrestling history. He was infamous for refusing to lose throughout his career. He would tell promoters that he would only lose if he felt his opponent could legitimately beat him. By 1971, he had amassed a god-like championship reign for nearly 3,000 days! But that was about to change.

No one thought the evil Russian Ivan Koloff (from Montreal) would be the one to take him down, but that’s exactly what happened. The crowd was devastated and pictures of fans weeping made the New York Daily News.

It’s hard to imagine just how shocked the fans were. This is when wrestling was largely considered to be real and Sammartino’s legitimate shoot style enhanced that. To see the hero finally beaten on his home turf was an atom bomb and one of the first national incidents.