By OWW Contributor on January 2, 2015@owwcom 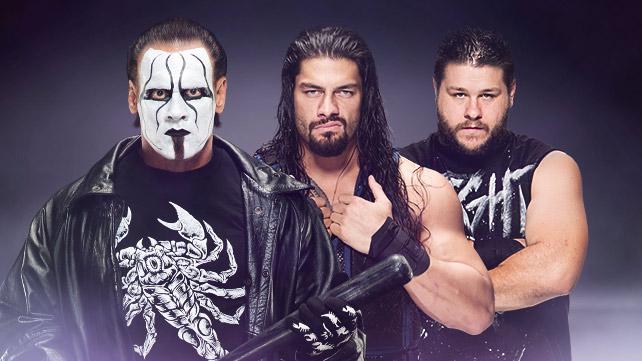 A new year brings new opportunities and a clean slate for making an impression. But as the calendar turns, which Superstars have the most potential to take advantage of this fresh start and mark 2015 as their breakout year?

Looking ahead, WWE.com shines the spotlight on 15 that look to be destined for great things in ’15. From a bona fide icon to the fastest rising star in NXT, and everybody in between, these are the Superstars to keep your eye on in the coming 12 months.

He’s not just the best stunt double in the business; he’s also one of the most surprising fan-favorites of the past year. Mimicking The Miz on the microphone, in the ring and even when the “A-lister” is writhing on the ground in agony, Mizdow has mastered the entertainment in “sports-entertainment” in a major way, and it’s nearly impossible to take your eyes off The Miz’s doppelganger. Whether alongside the bearer of “The Moneymaker” or on his own, 2015 will be the year of Mizdow.

Although The Miz would argue otherwise, it was Mizdow who was instrumental in capturing the WWE Tag Team Titles for the duo at Survivor Series, and those “We want Mizdow!” chants have kept getting louder ever since that night. We wouldn’t be surprised if Mizdow wears more than mere “stunt championships” on his shoulders in the very near future. — JAMES WORTMAN