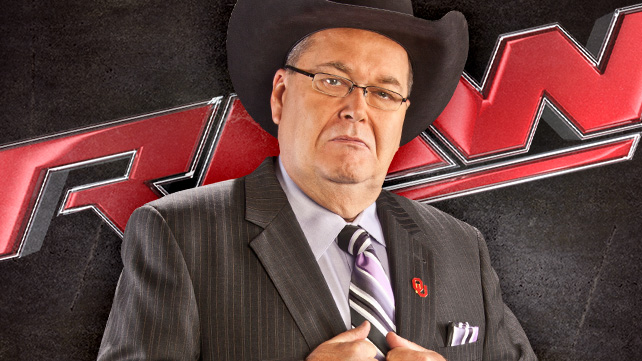 Welcome to The Armpit wrestling quiz for the week of March 27, 2017.

Truly a sad week with the passing of Jan Ross, the loving wife of everybody’s favorite announcer, Jim Ross.  Most of us never met Jan, however from all accounts everyone who knew her considered her part of their family.  For example, X-Pac broke down in tears on his podcast when talking about her, and others too were reacting as if there had been a death in their family.  As for Jim, very few people in pro wrestling have ever been so likable and well respected, and she must’ve been quite a wife to put up with all the long hours and hard work he put into every job he’s ever had (including today with his podcast, AXS TV, and other ventures).

I’ve only met Jim once, after one of his one-man shows when he took pictures with fans.  Unlike most celebrities, when Jim shook your hand and asked your name, you immediately knew he was genuine.

1) Both of Paige’s parents were pro wrestlers.  Her brother too.

2) Apologies for goofing up this question.  We asked if it was true or false that Paige is the first ever “women’s Women’s Champion.”  That was a typo and I meant to say “NXT Women’s Champion.”  All answers were accepted, but yes, it’s true.  It’s damn true.

3) Of all the women we listed, the one Paige never wrestled in FCW/NXT was Lana.

4) Paige’s WWE debut, in which she won the Diva’s title from AJ Lee, took played at the Raw after WrestleMania 30 in 2014.  If you’ve seen the documentary on Paige’s family, you can just imagine how excited they all were back at home watching that.

6) For Paige’s second Wellness Policy violation, she claimed it was an administrative error (as she did for her first violation).  This prompted WWE to come back and say No, it was for a banned substance.

7) The Rock is filming a movie on Paige’s family because he saw the original one (which aired in the UK) and thought it would make a great full length feature film.

8) Of all the names we listed, the one who has never had nude pictures or videos released (with or without their permission) to the public is Elizabeth.