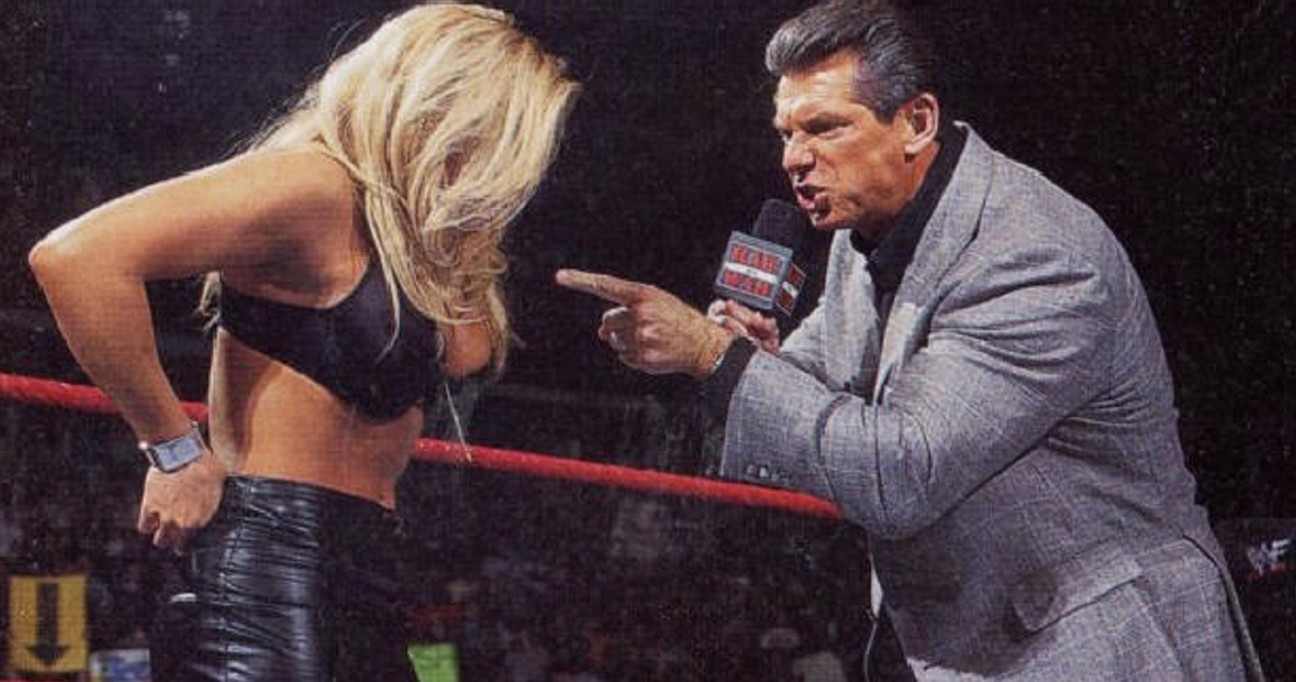 Everybody makes mistakes, and that old adage holds true for corporations such as World Wrestling Entertainment. A company that is responsible for producing multiple hours of television programming on a weekly basis is going to take risks every now and again, and not all of those chances are going to end well for that particular organization. There have been numerous times when WWE Chairman Vince McMahon and others running that ship have been left with egg on their faces. McMahon and company have, as would any good business-minded people, moved on from those mistakes and attempted to generate money in other ways.

Some of the worst moments in the history of WWE involved angles that, truth be told, never should have seen the light of day. In fact, those storylines would not be allowed to be produced in the modern-day era of PG WWE. Other instances could have been avoided had rational thought and reason been implemented. That includes what will forever go down as one of the darkest nights in the history of North American pro wrestling, and also an edition of Raw that was hastily put together and one that after the fact was the type of error that probably should have cost people jobs.

Only from the mind of somebody such as Vince McMahon could an angle involving grown men having to kiss his rear end in front of thousands of people in attendance and millions watching at home have sprung. It was not vetoed. Nobody stopped McMahon backstage at an edition of Raw and convinced him that going forward with the plan was probably going to be frowned upon years after the fact. McMahon’s club actually had multiple members, and it only threw fuel onto the fire that is the idea that McMahon sometimes allows his ego to overtake his better judgment.

The wrestling business has changed for the better in many ways over several decades. An example is that you will no longer see male-on-female violence on WWE television these days. That was not always the case in the company, however, and the tag team 3-Minute Warning attacking two female performers during an edition of Raw may be the most-notorious of such events. It was reported that one of the women was legitimately injured during this segment, but one does not need to have knowledge of that information to feel disgusted upon seeing it.