Home / Columns / 20 Wrestlers You Forgot Were in ECW

20 Wrestlers You Forgot Were in ECW

By OWW Contributor on September 7, 2015@owwcom 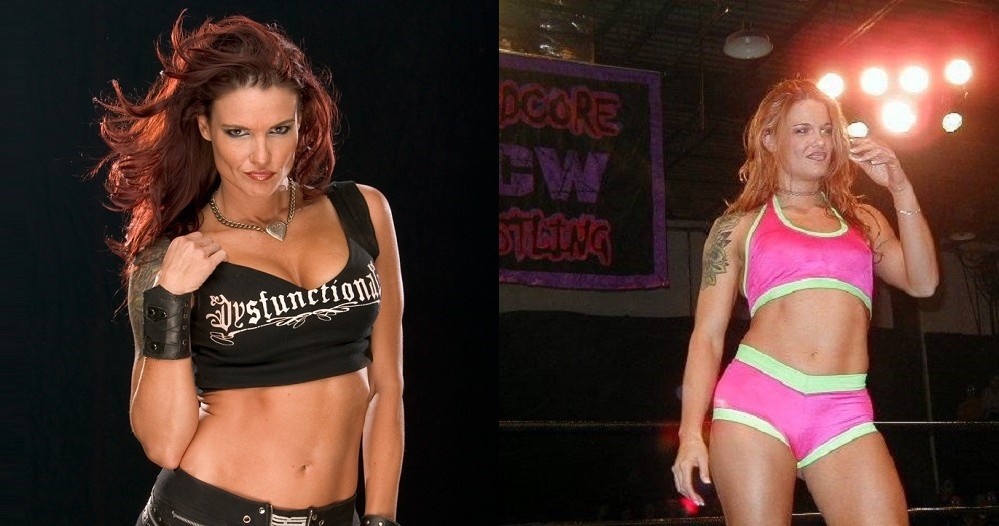 Extreme Championship Wrestling was a professional wrestling organization unlike anything before its time and unlike anything that exists today. The brand was so popular that World Wrestling Entertainment attempted to relaunch it in the 2000s, but fans failed to accept what was, in reality, a poor imitation of the original promotion that captivated audiences in the 1990s. ECW is now dead and gone for good, and any and all attempts to once again resurrect that organization should be put to bed before they see the light of day. May ECW rest in peace.

Casual ECW fans who have not been reliving the company’s glory days via the WWE Network probably remember names such as Raven, Sandman and Taz working in the promotion. You may, however, have forgotten that wrestlers who made their names working in the World Wrestling Federation and World Championship Wrestling also made appearances in ECW during that company’s existence. This includes individuals who won world championships in other organizations, and also a member of the legendary Four Horsemen faction.

Long before he would become known for having five-star matches in companies such as TNA Wrestling and Ring of Honor, Christopher Daniels was an unknown talent being fed to ECW stars such as Rhino. Those of us who did not know the inner workings of ECW at that time were unaware that the company was dying a death when Daniels was in ECW, and thus he was mostly an afterthought during the final days of the promotion. Things worked out rather well for Daniels after the demise of ECW, even though he has never had a chance to be a star in WWE. Odds are that you probably remember when Viscera/Big Daddy V was a prominent member of the re-branded ECW that was featured on SyFy television. That was not the wrestler’s first ever appearance underneath the ECW umbrella. He was, while playing the character Mabel, used for an ECW pay-per-view in the 1990s at a time when the company and the WWF had a working relationship. It is likely that you would not recall this unless that November to Remember show remains a personal favorite of yours, but it is nevertheless a moment that lives on in history.