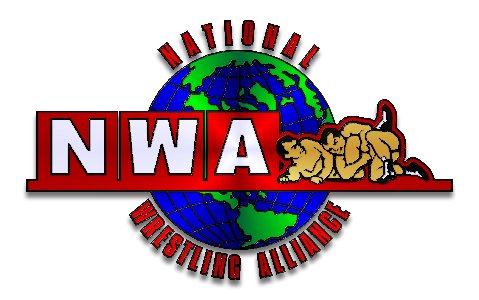 In what has become an annual tradition, the National Wrestling Alliance will announce the 2016 inductees to the NWA Hall of Fame at the popular Cauliflower Alley Club Reunion on April 11 in Las Vegas.

Leading the group of NWA inductees will be legendary pro wrestling and sports broadcasting icon JIM ROSS.  In addition to receiving a beautiful NWA Hall of Fame plaque – Ross will also be presented with an amazingly lovely championship belt that was handcafted in England by PETER ELLIS of LEATHER REBELS.

Recently it was announced by FOX SPORTS that Ross would be receiving a CAC award this year – which is incorrect.  To clarify,  this year Ross will be inducted into the National Wrestling Alliance Hall of Fame.

In a quote for Fox Sports, NWA President Bruce Tharpe stated, “Jim Ross is an icon in sports broadcasting, not just in wrestling, and it is an honor to induct him into the NATIONAL WRESTLING ALLIANCE Hall of Fame.”

The NWA Hall of Fame is sponsored by NWAClassics.com.  Here’s what Jim Ross had to say recently about NWAClassics on FaceBook:

” I highly recommend this amazing offer on legit, pro wrestling classics. I could watch it for hours.

If YOU haven’t seen the amazing matches on NWAClassics.com — check them out TODAY!