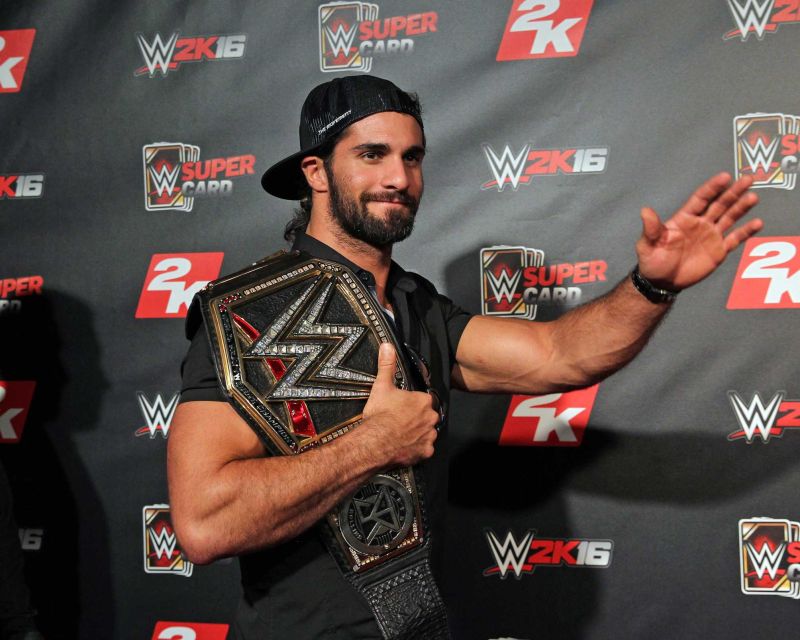 WWE World Heavyweight Champion Seth Rollins suffered multiple injuries to his right knee on an overseas tour, preventing him from defending the title against Roman Reigns at Survivor Series.

A new champion will now be crowned at Survivor Series via a one-night tournament. But the unfortunate setback doesn’t take away from the unfettered ascent Rollins has taken to the title since since debuting in WWE as a member of The Shield faction in 2012.

Take a look at Newsday photos of Rollins since he started in WWE at this link!