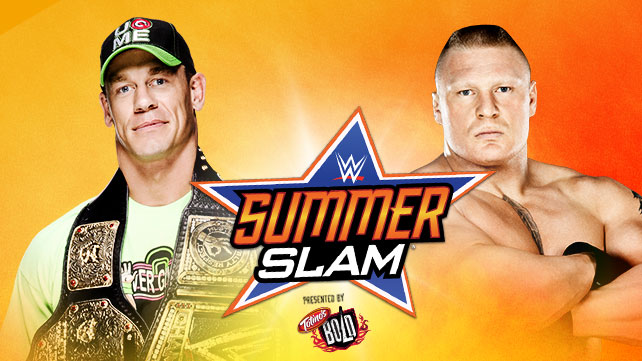 In general I thought the show was entertaining.  What did you think?  Did SummerSlam live up to your expectations?