4th entrant in the ECWA Super 8 All Star Tournament announced

By OWW Contributor on January 2, 2016@owwcom 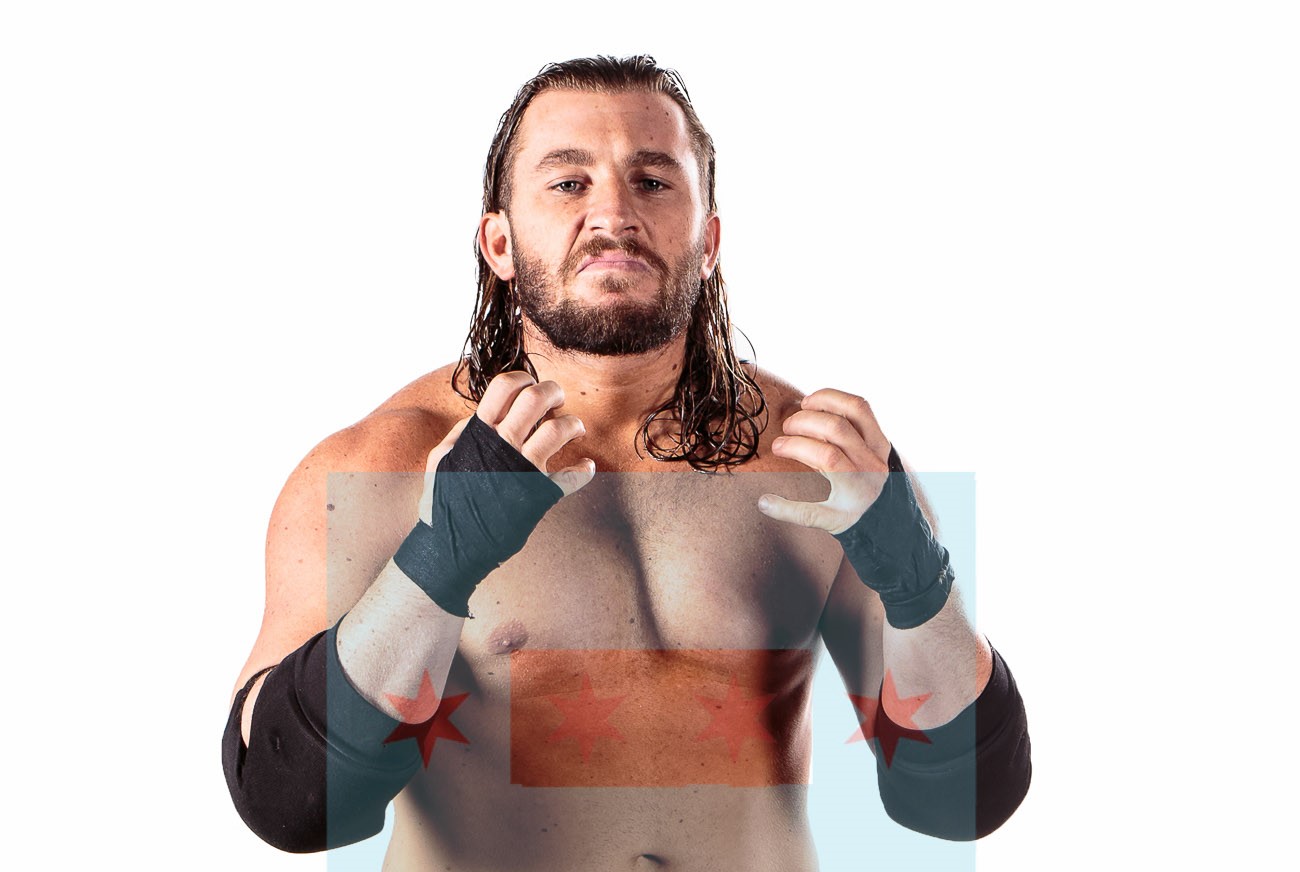 ECWA is one of the longest running independent wrestling promotions in the country. In the almost 50 years of history, top notch professional wrestling has always been the companies calling card. The men and women who have sacrificed their bodies for the ECWA faithful many times have become house hold names whether it’s been in WWE, TNA, ROH, or even around the world! One of the main reasons for that is the long running Super 8 Tournament… which is coming up on it’s 20 year anniversary! The Super 8 is a one day, single elimination tournament for the much sought after Super 8 trophy. And with victory comes the spoils… all of our winners get national magazine exposure which has often led to bigger and better things! Our winners and participants list reads likes a who’s who of today’s wrestling stars. Names like Austin Aries, Christopher Daniels, Matt & Jeff Hardy, Low Ki, WWE’s Xavier Woods, and perhaps the biggest name to never win the tournament, former WWE champion Daniel Bryan! How’s that for a lasting legacy? The Super 8 has been copied and replicated dozens of times over the years since the 1997 inaugural show. Imitation is the most sincere form of flattery and ECWA is proud of it’s history of innovation!

It’s those stories of redemption that fueled this next participant being chosen as the fourth entrant in the All Star Super 8 Tournament… as a matter of fact he fell just short in the 2014 Super 8 Tournament… losing in the finals to eventual champion Matt Cross.

The fourth entrant is the brutal ‘SOUTHERN SAVIOR’ JOHN SKYLER!

Skyler is a throwback to the old Southern traditions in pro wrestling. His technical prowess is well documented but then again so is his almost cold, calculated brutality. Hailing from the Carolinas where showmanship is as prevalent as toughness… his calling card is his toughness and it’s made him almost unstoppable as he travels all over perfecting his craft. Skyler’s loss in the 2014 Super 8 finals was devastating and all it’s done is make him a better wrestler. That does NOT bode well for the other three men already announced as participants. He’s angry and out for revenge! While the other participants are more accomplished, Skyler is on the rise! He’s appeared on WWE TV in the past and recently appeared on the NXT brand several times recently with his friend and tag team partner Cory Hollis (himself a Super 8 finalist).

The proof is in the pudding! Skyler is one of pro wrestling’s fastest rising stars and this tournament is now his mission… he will seek to ‘TRAMPLE THE WEAK.. A moniker or catch phrase if you will describing his desire to absolutely maim every man he comes into contact with en route to the tallest mountain tops in wrestling! John Skyler is out for redemption! Last time, he gave it his all and lost to Matt Cross. This makes him the first man entered that HAS NOT won a Super 8 before. That fact could make him the most dangerous as he certainly won’t rest on his laurels.

Can he walk in and steal the spotlight?

A win on Saturday April 23 will cement him a place in independent pro wrestling history and certainly make every top company in the world take even more notice of his immense talents. Needless to say, this tournament is MUST WIN for the Southern Savior.

All this is why the ALL STAR SUPER 8 TOURNAMENT is so intriguing. With all of these men former competitors everyone is hungry to make their mark and steal the spotlight. One of these men will make history come Saturday April 23, 2016!

With the other 4 participants still a mystery, the idea of a tournament with men like Davey Richards, Papadon, Jason Kincaid, and now John Skyler is absolutely mind blowing information that all wrestling fans should be excited about!

This is why ECWA is always on the cutting edge of innovation in the pro wrestling industry… you never know when you’ll see history in the making!

History is on the line… but who could possibly be the next entrant announced?

If past history is any indication ECWA management is cooking up something spectacular at this very moment! Stay tuned to all ECWA channels for news on ECWA shows and most importantly all news regarding the All Star Super 8 Tournament!