The 50 greatest WWE title matches ever 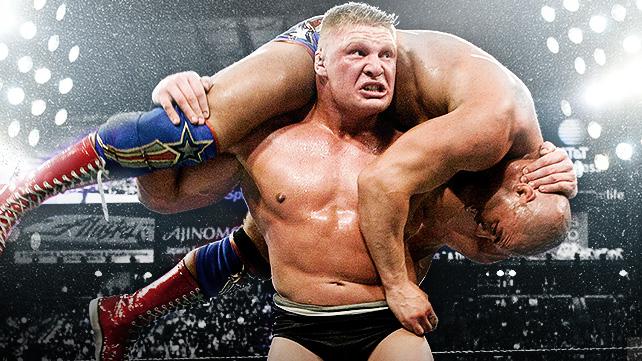 WWE Hall of Famer Jim Ross once called the WWE World Heavyweight Title “the ultimate dream of everyone who aspires to be a wrestler.” Indeed, whether it was The Dirtiest Player in the Game or The Demon from Death Valley, the Superstars who have captured sports-entertainment’s ultimate prize have realized a goal that millions fantasized about, but only 44 men have accomplished.

It’s been more than 50 years since the WWE World Heavyweight Championship was first established on April 25, 1963. Since then, the world has seen 10 different United States Presidents, the innovation of the personal computer and the rise and fall of Crystal Pepsi. Through it all, the title has remained the pinnacle of sports-entertainment competition.

See photos from the 50 best bouts

Here, WWE.com presents the 50 most outstanding bouts in the championship’s storied history. These are the contests that made myths out of men. These are the matches that triggered WWE Hall of Fame careers and highlight reels. These are the 50 greatest WWE World Heavyweight Title bouts ever.

Editor’s note: I love lists, and normally I agree with WWE’s staff, but Hulk vs. Andre is NOT #1?  Man, that’s a stretch.