A Great Weekend to be a Fan of Professional Wrestling 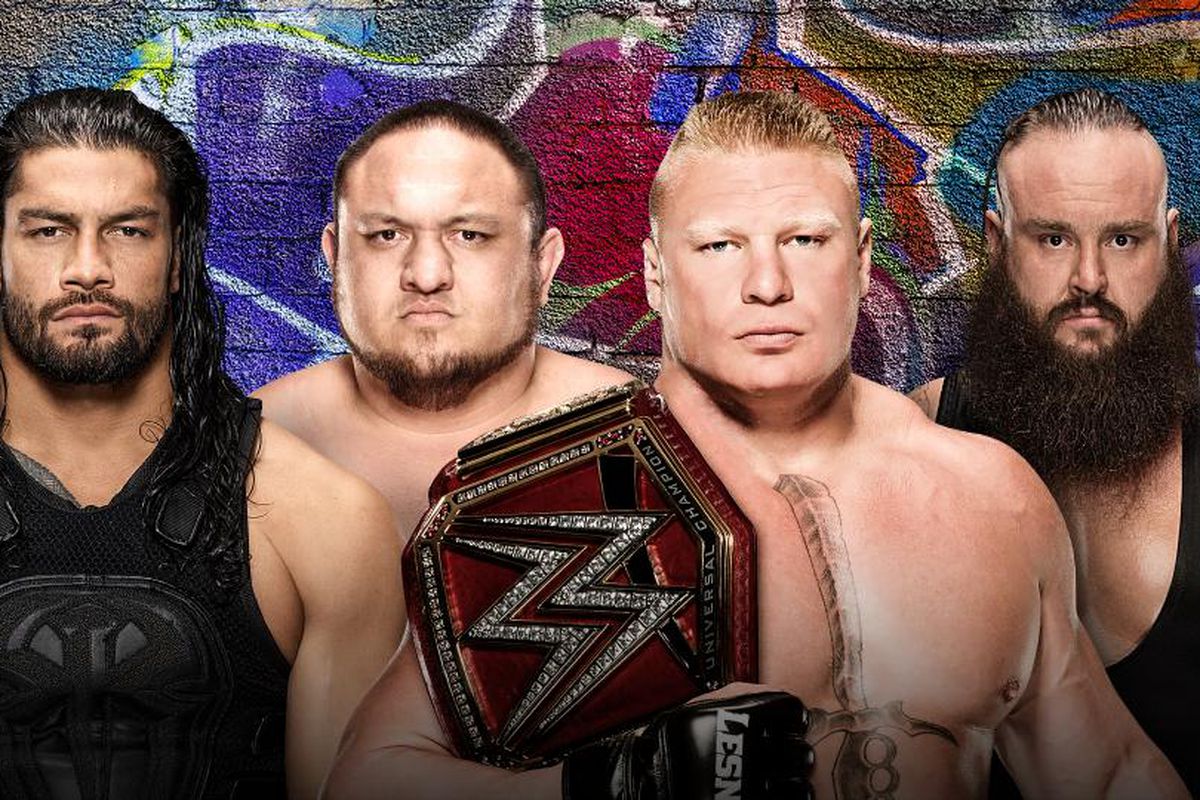 A Fan’s Perspective: A Great Weekend to be a Fan of Professional Wrestling

For those of you who don’t know me, my name is Oliver Newman. I have been a Fan of professional wrestling for 25+ years and a Writer for 13+ years.

I watched GFW Destination X, NXT Takeover: Brooklyn 3 and WWE Summerslam over the weekend, here are my thoughts on those shows………

GFW Destination X – Good show with consistent in-ring action, surprises (Taryn Terrell, Jim Cornette & Petey Williams), I am really happy that Matt Sydal won vs. Bobby Lashley too. Unfortunately my picture?—?via Spike TV (here in the UK) was distorted from the Super X Cup final on-wards, so I can’t give a full perspective on the show.

Two of my favourite guys (Travis Banks & Chris Brookes) to watch in professional wrestling were in an ROH ring, this was amazing to see! Congratulations guys.

Johnny Gargano vs. Andrade ‘Cien’ Almas?—?WOW! What a match. Could’ve gone either way, kudos to the super-hot Brooklyn fans?—?they were on tonight!

Hideo Itami vs. Aleister Black?—?3 matches in a row, all great (in their own way), an absolutely brutal fight! Kudos to both.

Ember Moon vs. Asuka ©?—?INCREDIBLE NXT Women’s Title match, that is the show stealer (Match Of The Night)?—?WOW!

Drew McIntyre vs. Bobby Roode ©?—?Superb main event, that tops off one of if not the greatest NXT Takeover in history! reDRagon and Adam Cole (BayBay) attacked McIntyre post-match and that was the icing on the cake in terms of this show, brilliant stuff.

Cool video advertising the upcoming Mae Young Classic?—?much like #WWECWC I am really looking forward to watching this tournament.

That performance?—?Elias shows me his future is bright in WWE reminiscent of The Rock during his concerts #WalkWithElias

The Usos vs The New Day ©?—?A truly AWESOME match! I could watch these two teams wrestle each other on repeat all day & night!

Legit laughed out loud during all of that KFC advertisement!

Go out of your way to see The Usos vs. The New Day ©?—?an absolutely amazing match that should have been on the main show.

John Cena vs. Baron Corbin?—?Corbin’s trash talking was on point! Good match with the wrong result, Corbin needed to win.

Randy Orton vs. Rusev?—?Loved the attack from behind (to start the match), was shocked it didn’t last long! What’s next for Rusev!?

Sasha Banks vs. Alexa Bliss © – A really good match, you could feel the hatred the two have for each other, shocked that Sasha won.

‘The Demon’ Finn Balor vs. Bray Wyatt?—?Loved the mind games between the two in pre-match video & in the actual match itself.

Shinsuke Nakamura vs. Jinder Mahal w/Singh Bros ©?—?The biggest shock of the night! Everyone believed Nakamura would win?—?WOW!

A really good show, Corbin should have won and Rusev deserves better, I would also have traded Big Cass vs. Big Show w/Enzo (Shark Cage) for The Usos vs. The New Day ©, these issues aside there are four matches worth going out of your way to see?—?Both Tag Titles matches, Banks vs. Bliss © and the Incredible Main Event.

Books?—?If you are interested in a great year for WWE, read all about it, in my second book?—?A Fan’s Perspective: 2016?—?What A Year To Be A Fan Of WWE (where I take you on a journey through every PPV/NXT Takeover & Network Special of this ground-breaking year)?—?available on Paperback & Kindle via Createspace & Amazon.

If you have an interest in British Wrestling, read all about my personal journey 2001–2007 following the scene around the UK, in my debut book?—?A Fan’s Perspective: One Man’s Exploration of British Wrestling on Paperback and Kindle via Createspace & Amazon.

A Fan’s Perspective?—?A new venture for me, because of my Book. I have been lucky enough to have been given the opportunity to have my own T-Shirt made. The T-Shirt is available on the merchtable’s website in Royal Blue, Black, Green, White, Red, Pink & Purple, one for every day of the week! If you are interested, click the link below?—?ships worldwide.

Match Of The Weekend:

I hope you have enjoyed reading my Blog?—?Favourite/Like/Re-Tweet/Share if you do, thanks!

With that it is time to sign off from today’s blog, thank you for reading and for all your support over the years!