A tribute to Rising Son 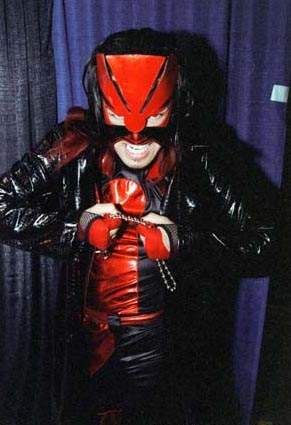 James Itow was born on January 20, 1982. James became a fan of professional wrestling in 1994. James’ favorite wrestlers were The Undertaker, Crush (Bryan Adams), and Owen Hart. He tended to cheer for the bad guys. James got trained and made his pro debut in 1999. The Rising Son name was given to James, courtesy of the former wrestler known as Blitzkrieg.

His style had a heavy Japanese and Mexican (Lucha Libre) influence. His favorite international stars were The Great Muta, Jushin “Thunder” Liger, The Great Sasuke, Hayabusa, and Ultimo Dragon.