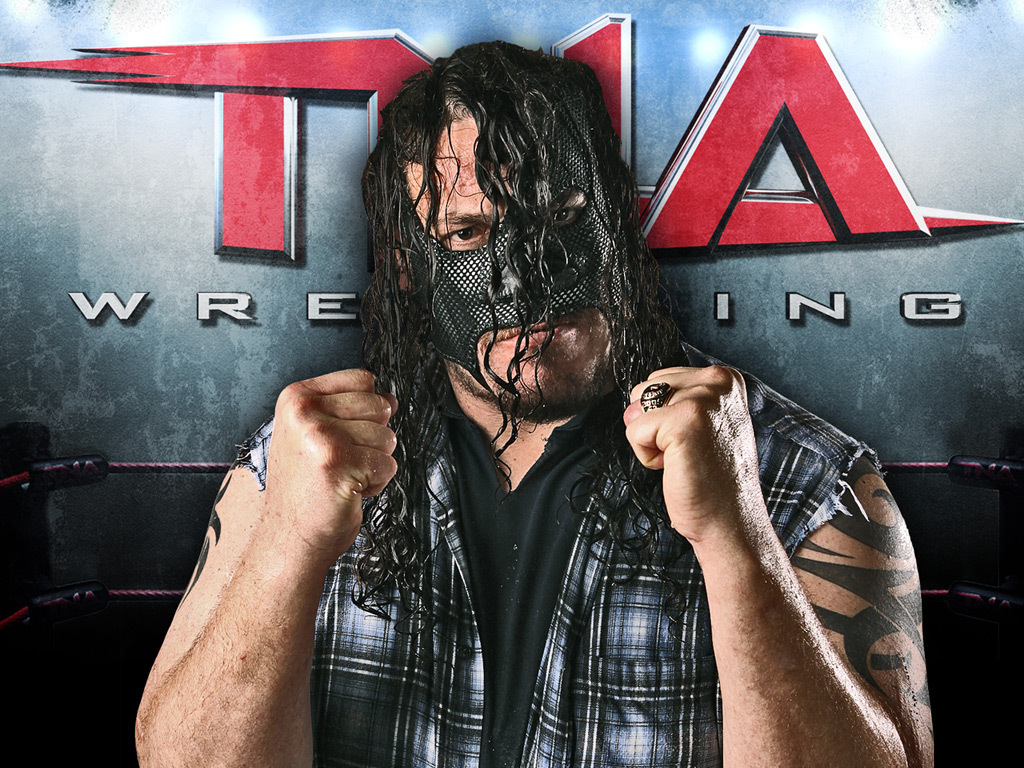 The professional wrestling brand of Total Nonstop Action has been a very controversial subject in the year 2016. While there have been multiple changes in executive leadership over the years, namely a transition from Jeff and Jerry Jarrett to Dixie Carter, the company has been inundated with financial shortcomings and legal troubles for a number of years. While there have been numerous reports and speculations that the company has reached the end of the road, somehow the brand activates its proverbial nine lives and bounce back from adversity.

In just the past few years, TNA has experienced a mass exodus of stars departing the company for numerous reasons, with many of them not falling on a positive side. These names include Samoa Joe, Austin Aries, Eric Young, Bobby Roode, Christopher Daniels, Frankie Kazarian, Sting, Jay Lethal, Kurt Angle, and AJ Styles, all having a significant part in laying the foundation of the company.

Despite this devastating blow, there is one person who has remained loyal to the company: Abyss.

He was the recent guest of the Pancakes and Powerslams Show. He had much to share about AJ Styles being the favorite person he’s wrestled, learning so much from Sting, being a general backstage, being a member of Decay, and much more.

Abyss also went into further detail of why the decision to reject WWE’s offer to work with Undertaker at WrestleMania was a pretty easy one to make. He also gave details on the next set of TNA tapings.
Read the article here.
Listen to the full interview here.
Related ItemsAbyss
← Previous Story TNA Celebrates 2 New Champions This Week
Next Story → Breaking News: Jeff Jarrett Returning to TNA