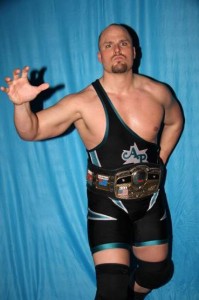 Cabana still leads the best of seven series of matches 3-2.  Stage 6, a Texas Death Match, will take place September 30 in Salem, OR. If Pearce loses one more match, he will not only he lose his NWA World’s Heavyweight Championship, but he will be gone from the NWA for good!