By OWW Contributor on September 16, 2016@owwcom 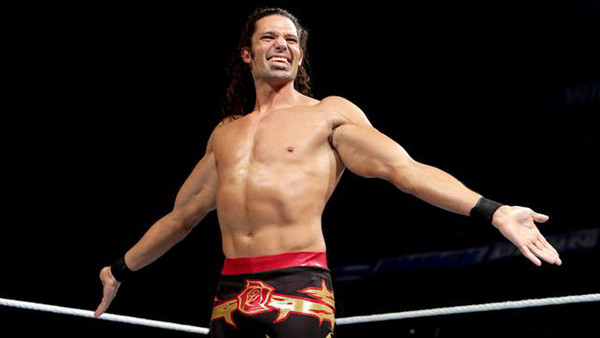 After another sellout crowd, Empire State Wrestling (ESW) comes back to the St. Johnsburg Fire Hall, located at 7165 Ward Road, North Tonawanda, NY, on Saturday, October 1, featuring former World Wrestling Entertainment (WWE) superstar Adam Rose. Bell time is set for 6 p.m. with doors opening at 5 p.m. Pre-sale tickets are $12.00 and can be purchased ahead of time online at eswwrestling.com.

Tickets can also be bought at the door on the day of the event for $15.00.

Rose is most known for his “Exotic Express”, in which an entourage of his most endearing fans, called “Rose Buds”, accompanies him to the ring while embellishing his party animal lifestyle. The South Africa native will take on another international wrestler. Rose is set to face Toronto, Ontario, Canada’s R.J. City.

Several ESW regulars will also be featured on the show. Two former tag partners and best friends from Niagara Falls will square off in a special grudge match when Vince Valor faces Matt Milan. Hamilton, Ontario, Canada’s Ethan Page will be returning as well as Cleveland, Ohio based-Gregory Iron. Other local talent that will appear include new ESW Heavyweight Champion Bill Collier, Will Calrissian, Chris Cooper and “Inferno” Johnny Adams.

For more information or to schedule an interview with anyone mentioned above, please reach out to [email protected]