Home / Indies / Adam Rose — The Party Ain’t Over Yet

Adam Rose — The Party Ain’t Over Yet 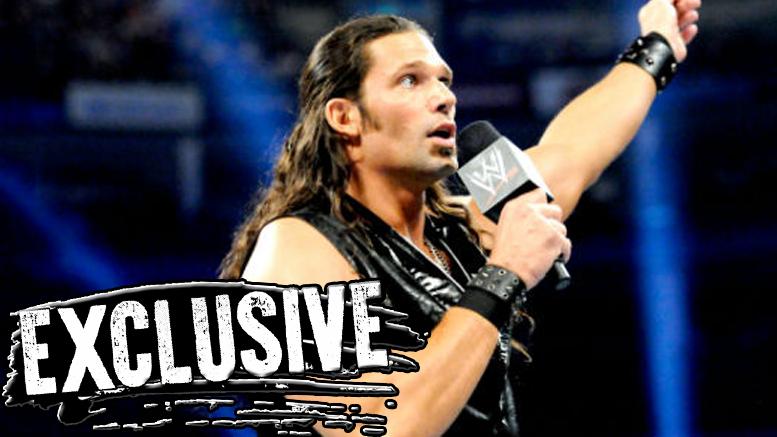 Pro Wrestling Sheet has learned Adam Rose will continue using his party gimmick when he returns to the independent wrestling scene … but one thing will be a little different, his name.

The wrestler’s new name is Aldo Rose and his Twitter bio now says, “Ain’t no more PG in this party!”

Sources close to A.R. tell us he decided against returning to a Leo Kruger-like character — despite it’s popularity in NXT — and instead opted to continue using something similar to his WWE persona, only this time the party crew will have a whole new feel.

Rose is currently accepting indie bookings and will be free to wrestle on TV/iPPV later this summer.