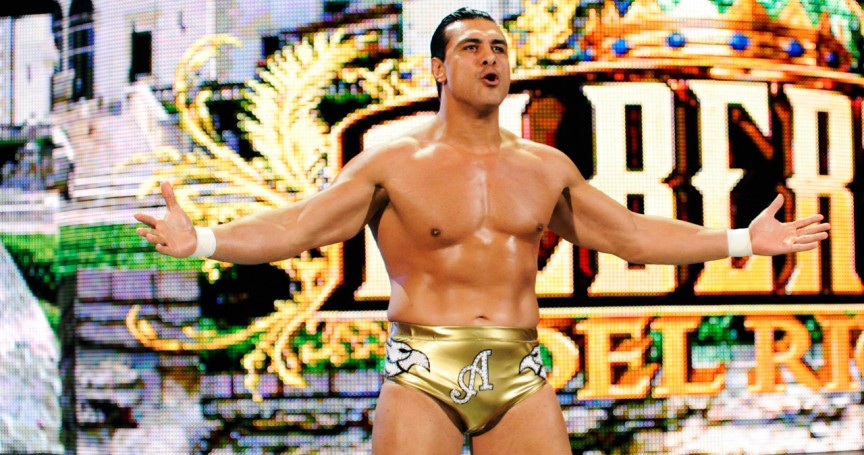 Could Alberto el Patron have no-showed his AAA booking for a major TNA angle?

It only took less than one year for Alberto Del Rio to realize that the grass is not always greener on the other side. Being released from WWE in 2014 due to unprofessional conduct, Del Rio became one of the most popular free agents in professional wrestling, competing for multiple organizations. Being renamed Alberto El Patron, he made an immediate impression for Ring of Honor, feuding against Jay Lethal for the ROH Television Championship.

He also returned to his old stomping grounds of AAA, as well as becoming a feature on the Lucha Underground series. Returning to WWE last October, it took him less than a year to realize that he was earning much more respect competing outside of the WWE umbrella, and asked for his release.

Yesterday, Alberto Del Rio was scheduled to compete for AAA again. He has been promoting it, with his last tweet about it being four days ago.