Home / Podcasts / Aloisia’s first interview at In Your Head

Aloisia’s first interview at In Your Head

Aloisia’s first interview since being removed from NXT Season 3
now available at www.inyourheadonline.com 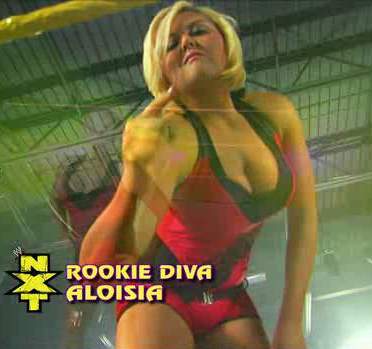 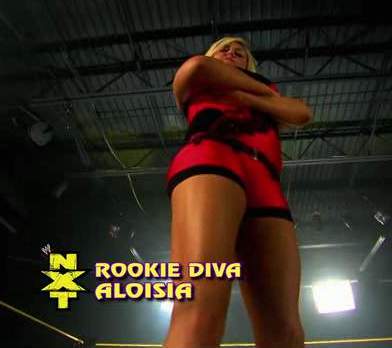 She covers:
– Being removed from NXT Season 3
– Still being under contract to WWE
– Her goal to get into acting
– Growing up with Chyna and Jericho as her role models
– Working with ICP and attending the Gathering
– Scott Hall giving her advice
– WWE owning the name Aloisia, and she can not use it if she leaves
– Her 2 try outs with FCW
– Beth Phoenix challenging her to a match via Twitter
– Prefering to wrestle men over women
– Taking acting lessons