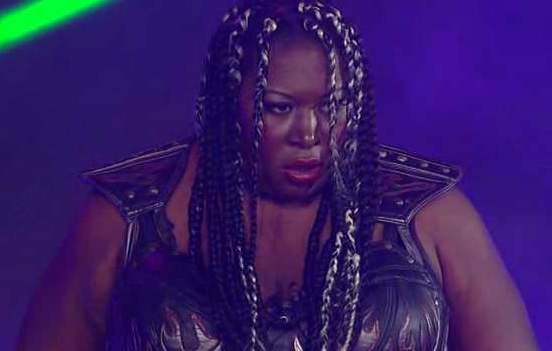 Former TNA Knockout, Awesome Kong once again joins Diva Dirt, this time on the Women of Wrestling Podcast with Stew Allen & Lee Burton to discuss numerous topics including the discrepancies in pay between men and women, comparisons being made between her and new TNA Knockout, Betsy Ruth aka Rosie Lottalove. She also discusses her return to ROH on May 8th as well as her return to Japan recently.

On Betsy Ruth and comparisons between them, she says: “She [Betsy] is a lovely person, lovely girl. She has great skill. Just because we are of the same build and do some of the same moves… You could have that comparison with a lot of the girls who are thinner, smaller and blonde or brunette who are on TNA’s roster or any roster in wrestling. There aren’t that many of us full figured [female] wrestlers around so I guess that’s why people are quick to compare. I think she’s going to do a phenomenal job and I hope that the writers give her great support.”

Speaking on comparisons between Betsy and Kong perhaps setting Betsy up for failure, she says: “I hope she doesn’t. When people make comparisons, it does set people up for failure. Judge her for what she does. Hopefully they have her character, not as an imitation of Kong, but as what she’s been doing and what she’s been cultivating. And if I were ever to come back, then maybe we could have an awesome feud or a tag. We are two different entities and I’m pretty sure they’ll showcase her strengths and they’ll be different from mine.”