Home / Indies / An EXTREME legend is coming to ECWA

An EXTREME legend is coming to ECWA

By OWW Contributor on September 5, 2015@owwcom 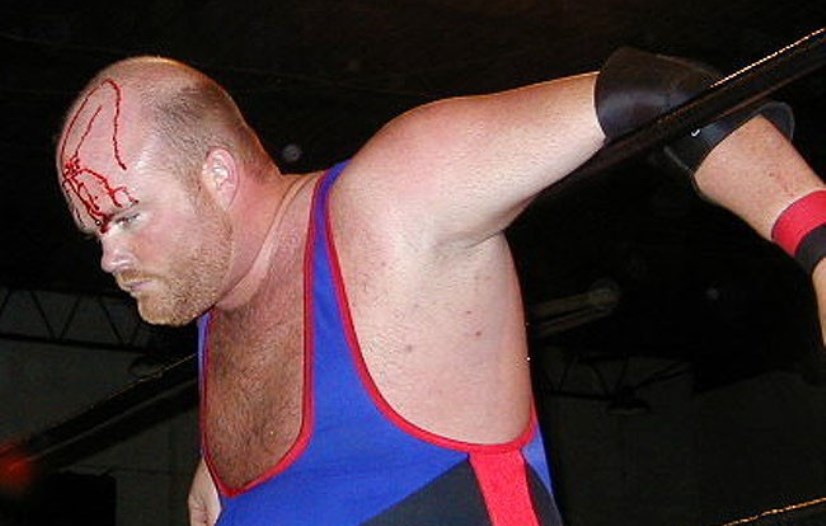 ECWA is celebrating a milestone anniversary on Saturday September 19… 48 years of providing the best professional wrestling on the East Coast! Think about all that has changed in the last half century? Cars, Sports, heck even the world we live in. In a world like professional wrestling, change is the norm.  But ECWA has stood the test of time and this anniversary show could very well be the BIGGEST in history! It’s a night to celebrate the past but showcase the future of the sport. The fans are clamoring for some action and the reason could very well be the main event of the evening…

Matt Saigon has been an incredible ECWA heavyweight champion. He’s fought friend and foe alike, gaining the respect and adulation of his peers and fans. He’s defied the odds and even “the Boss’ himself Mike Tartaglia to build an already impressive resume! But even after years of being battle tested even a fighting champion like Saigon may be no match for the man that will stand across the ring from him on September 19…

That man is a former ECW star (yes THAT ECW) where he was a member of the Extreme Horseman with Steve Corino… he’s wrestled in WWE and all over Japan. He’s a LEGEND in every sense of the word.

That man is ‘THE ENFORCER’ CW ANDERSON!

Well known as someone who will pull no punches, Anderson is out to make a statement to the ECWA faithful that ‘Big Red’ needs a new home around his waist. Already taking to the internet calling Saigon out, Anderson is confident and ready to pummel the champion bell to bell. Saigon’s younger, stronger, and faster… but all that goes out the window when you have a ring general like CW Anderson in the building.

This will NOT be sports entertainment. There won’t be 450 splashes. What this will be is PURE wrestling at it’s finest. These two men respect each other… but that won’t stop them from putting on one hell of a clinic with bragging rights and the oldest heavyweight championship in independent wrestling on the line!

Will this a beautiful stamp on the legacy and championship reign of Matt Saigon?

Or will an EXTREME era begin in the ECWA?

Make sure you’re in Woodbury Heights, NJ to witness history in the making!

Tickets available in advance, via Pay Pal, or at the door:

For directions to the building:

MORE TO BE ANNOUNCED!