Home / Miscellaneous / Angelo Savoldi passes away at 99 years of age

Angelo Savoldi passes away at 99 years of age 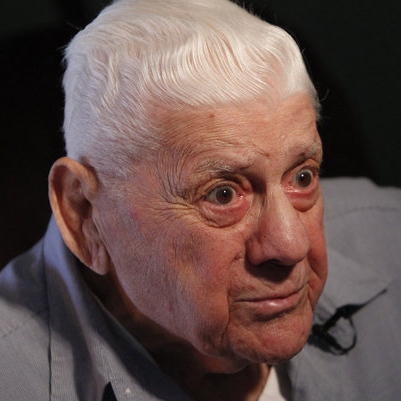 ANGELO SAVOLDI PASSES AWAY AT 99

Angelo Savoldi, an honored guest at a number of CAC reunions, passed away on Friday, September 20, 2013.  By all accounts the oldest living wrestler at 99 years of age, this grand old gentleman occupied a special place in the hearts of all who knew him.  He began wrestling in 1937, and had a long career that saw him hold the NWA Junior Heavyweight Championship on three different occasions.  Nearing ring retirement, he became an agent and promoter with Capital Sports, the parent company of the WWWF, and remained involved in promotion with his sons for many years beyond the normal retirement age.

We’ll have a larger story in the next few days, in recognition of Angelo’s long association with our sport.