Another WWE Superstar Coming to EVOLVE 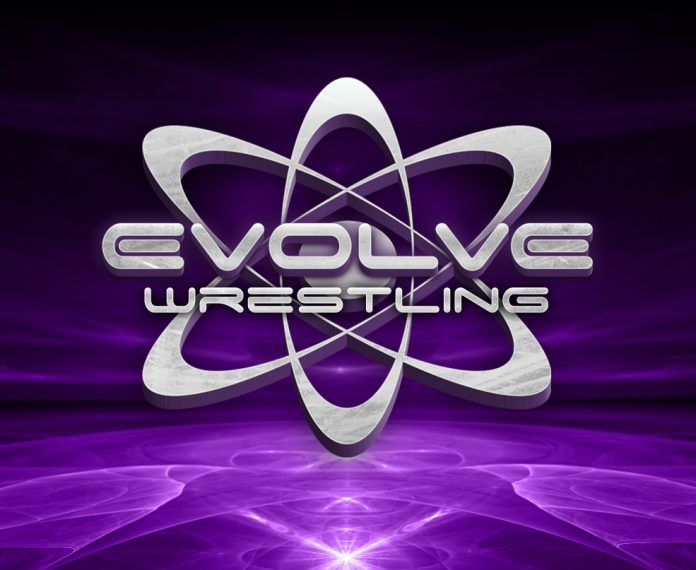 Business is picking up at the WWN offices! We have several new live events to announce and another superstar coming from WWE to EVOLVE. Let’s get to it….

EVOLVE returns to Livonia, MI on Nov. 9th and Chicago, IL on Nov. 10th. Both events will feature “The Heart Of 205 Live” Mustafa Ali in action. He will be in main event quality matches. This will be a homecoming for Ali to Chicago! Tickets for both events are now on sale at TicketFly.com. The first talent roster for these events are:

The new WWN Champion will be crowned at EVOLVE 114 on October 28th in Ybor City, FL. There will be a one night tournament to fill the championship that Joey Janela was forced to vacate due to injury. There will be eight competitors in four singles matches. The winners of those four matches will then compete in a ladder match with the WWN Championship belt hanging from the ceiling of The Orpheum. The man who grabs it will be the new WWN Champion! We will announce the participants in the next WWN Alerts. Tickets are now on sale at TicketFly.com. Already confirmed for EVOLVE 114 are:

The EVOLVE/SHINE double header scheduled for Queens, NY on December 8th has been moved to the following week on December 15th. Please contact [email protected] if you need a refund. This will be a can’t miss day of pro wrestling with the best men and women in action under one roof. Tickets are now on sale for both events at TicketFly.com.

SHINE returns on November 2nd with Allysin Kay defending the SHINE Championship vs. the former champion LuFisto and much more. Go to WWNLive.com for more matches and info.

You can catch all the action LIVE with your Club WWN subscription. It’s only $9.99 a month for every WWN Family event live and every past event available on VOD. This is just like the WWE Network for the WWN Family. Catch up on EVOLVE, SHINE, Dragon Gate USA, FIP, Style Battle, WWN Supershow and much more right now for only $9.99 per month!

Thank you for reading today’s WWN Alerts. We always appreciate it when you give us a few moments out of your busy day. We’ll be back soon with Mustafa Ali’s matches for EVOLVE in Detroit and Chicago plus more!