Beth Phoenix Looks Back on Her WWE Career 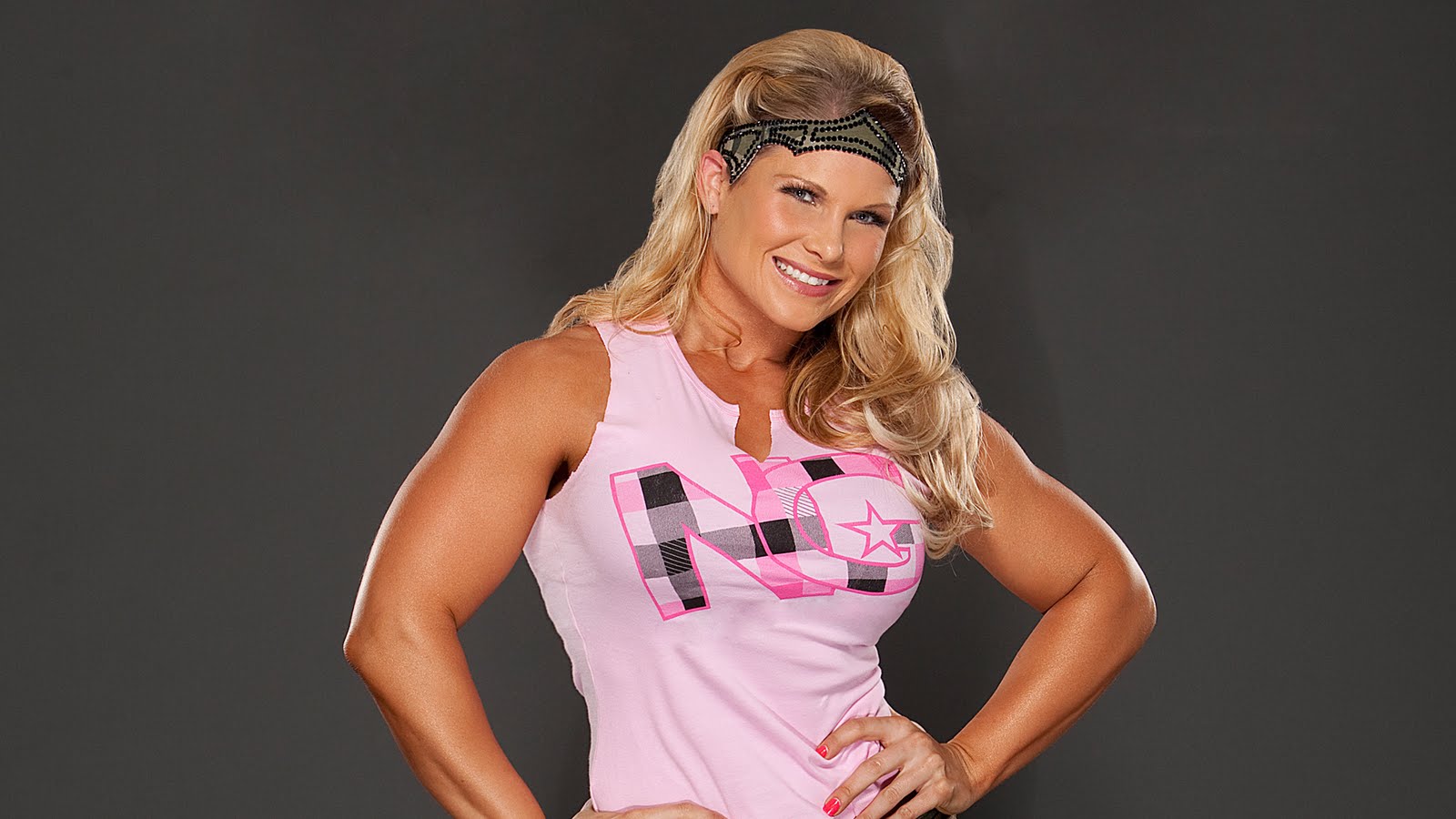 Editor’s note: This interview was originally posted in December 2014.

On this edition of CAC Radio, hosts David and Morgan are joined by two special guests!  First, CAC president Brian Blair joins the show to chat about the upcoming 50th reunion celebration.  Then David and Morgan talk with WWE Hall of Famer “The Glamazon” Beth Phoenix about her stellar wrestling career, a career which is being recognized with a 2015 CAC women’s wrestling award.

“The Glamazon” Beth Phoenix redefined the modern day WWE Diva by featuring beauty, power, and strength in combination with world-class wrestling ability.  She captured the WWE women’s championship on three occasions and also won the WWE Divas title.  Beth appeared at numerous WrestleManias and had successful feuds with most of this era’s top stars. Currently taking some time away from the ring to raise a family and pursue other interests, Beth will be honored with a 2015 CAC women’s wrestling award this coming April.

During the interview, Beth shares stories about a wide range of topics, including:

Don’t miss this rare interview with one of the best female wrestlers in recent memory.

Also, from the CAC Board of Directors, we wish you and your families a happy, safe, and healthy new year and a great start to 2015!