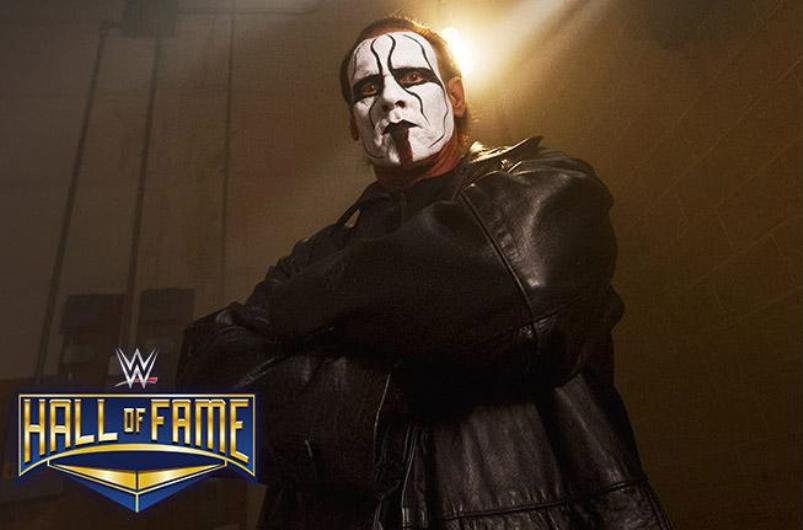 For 14 years, sports-entertainment fans the world over could only dream of Sting competing inside a WWE ring. In 2015, The Icon added that missing accolade to his legendary resume by competing on The Grandest Stage of Them All at WrestleMania 31. This year, on the eve of WrestleMania 32, Sting will receive an even bigger honor and take his rightful place in sports-entertainment history, as he is inducted into the WWE Hall of Fame.

“We are truly honored to have Sting take his rightful place in the WWE Hall of Fame,” said WWE’s Executive Vice President of Talent, Live Events and Creative, Paul Levesque.  “His contributions to our industry are unprecedented, and we look forward to celebrating his incredible career with fans all over the world.”

Sting’s enshrinement is the crowning achievement of a career that dates back to 1985. A Californian bodybuilder, he was recruited to join Power Team USA, a faction of hulking grapplers looking to make their mark on the wrestling world. Within the team, he joined forces with another powerhouse and fellow future WWE Hall of Famer, Ultimate Warrior. The two rookies traveled through the territories before settling in Bill Watts’ Universal Wrestling Federation.