Big star done with the WWE? 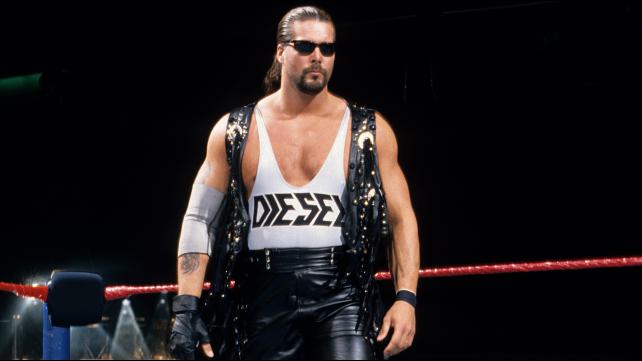 Kevin Nash suggested that he will not be back on WWE TV after his Legends contract was suspended. “I don’t see after my suspension, Kevin Nash returning to WWE programming,” Nash tweeted in a late-night post.

Nash was originally booked for the “Legends Reunion” edition of Raw on Jan. 19. However, he was scratched after his contract was suspended following a Christmas Eve incident involving his son, consistent with WWE’s domestic violence policy. Kevin was arrested along with his son, but the family’s attorney blamed Tristen for the incident.