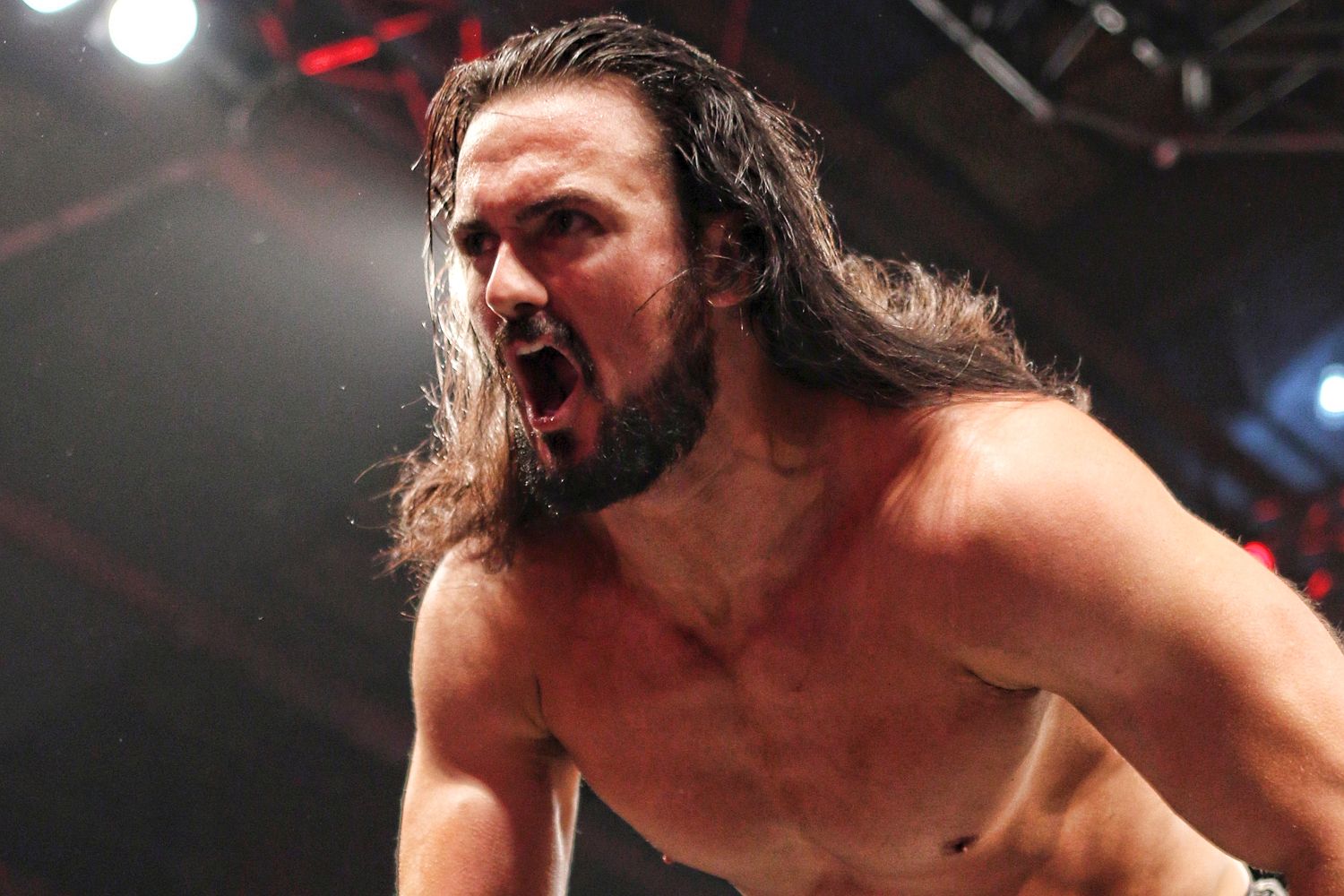 Drew Galloway announced on Twitter on Sunday evening that he was officially parting ways with Impact Wrestling and thanked the company for the past two years.

Galloway signed with TNA back in February of 2015. He was released by WWE in June of 2014 and spent time on the independent wrestling scene including a run as EVOLVE Champion. He later captured the TNA Championship in 2016 and also had a brief run this year as the Impact Grand Champion after battling an injury back in October.

As reported on a few weeks ago, Galloway was among many contracts set to expire within Impact Wrestling along with the current tag team champions Matt and Jeff Hardy (who reportedly have yet to agree to terms on a new deal per a report by PWInsider.com). The company will be filming Impact Wrestling TV tapings this week in Orlando.