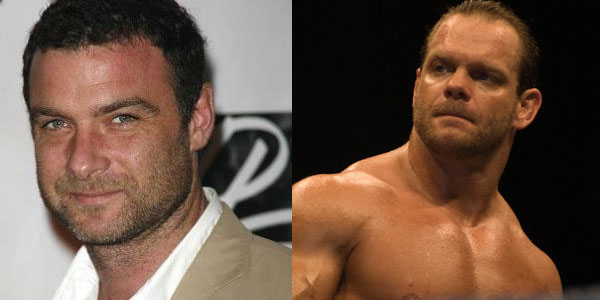 Liev Schreiber is set to portray former WWE World Champion Chris Benoit in Crossface, a re-telling of the tragic double-murder suicide that rocked the wrestling world in the summer of 2007.

The circumstances surrounding that devastating weekend where Benoit killed his wife and young son, before committing suicide in his home, caused a media sensation that the sports entertainment industry had never before, or has seen, since.

MoviePilot.com say Schreiber will portray Benoit in the film that will cover the Canadian grappler’s early career days, right up to that horrific weekend.

The controversial ‘biographical thriller’ does not have the backing of World Wrestling Entertainment, Chris Benoit’s employer at the time, but former Weinstein Company staffer Sarah Coulter’s script does reportedly include several WWE stars, including the late Eddie Guerrero (Benoit’s good friend who died less than a year before the fatal incident from heart failure), Triple H and even Vince McMahon.