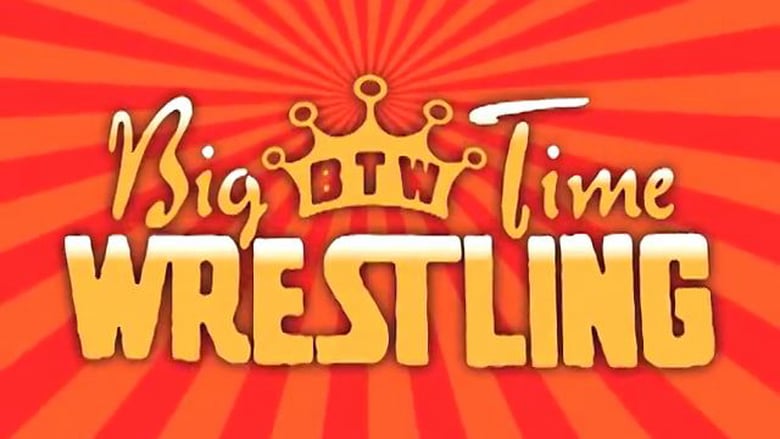 Big Time Wrestling™ is proud to announce the debut of INSTASLAM, BTW’s Video on Demand service which will feature all our taped live events from the past and in the future. Fans can expect to see footage from our archive as well as access to brand new shows, generally a week after they happen in full HD! Fans can expect to see new content every week. These star-studded events feature superstars such as Ric Flair, Sting, Kevin Nash, Mick Foley, Billy Gunn, and Ricky Steamboat in historic wrestling venues such as The Jaffa Shrine in Altoona, PA, The JS Dorton Arena in Raleigh, NC, and The Spartanburg Memorial Auditorium in Spartanburg, SC.

For one low monthly subscription rate of just $9.99 a month, you will have unlimited access to all streaming content on the BTW Instaslam network! Sign up now for a two-week free trial with all the same benefits as a paid subscription! Some of the incredible matches you will get to see include:

Jim Cornette vs. Baby Doll in the Battle of the Sexes

The Rock and Roll Express vs. The Powers of Pain inside a STEEL CAGE

The Hardy Boys in action

Be sure to go to www.btwinstaslam.tv to sign up for your free week-long trial in a limited time offer that gives you the same benefits as a paid subscriber! A Roku app is being developed which will allow you to access BTW Instaslam from all your Roku devices through your subscription account. This app should be available within six weeks.