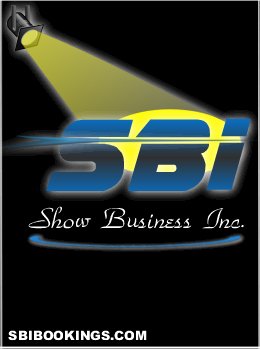 MATCH #5  BLUE VS VANDAL VS MOORE VS ACE

Iceberg vs Michael Judas ended in a no contest when Geter got involved.  The lockeroom cleared to separate the men which took quite a while.  At one point referee Dee Byers was knocked down and splashed by Iceberg.  it was announced that at Hardcore Hell on March 29, Mikael Judas would defend the Anarchy Heavyweight title against both Geter & Iceberg in a no DQ match

Anarchy’s Hardcore Hell will be on Saturday, March 29.

Deep Southern Championship Wrestling will be at the Fannin County High School in Blue Ridge, GA, on March 15. Advertised: the Tower of Doom, where two rings will be stacked on each other. The venue is located at 360 Rebel Circle. The doors open at 7:00 PM and bell time is at 8:00.

Scott Spade returns from injury to face Big Tomb (w/Gene Jackson) for the ProSouth Championship! Ace Haven (w/Amy Haven) gets a rematch with Britt Jackson (w/Gene Jackson)! The Draw 2 Brawl for the Tag Team Championship featuring 16 wrestlers! All this and more on March 21st!

Tickets only $8! No Reserves! First come, first served on tickets and seats!

More matches to be announced!

– 16 wrestlers are drawn into 4 tag team matches at random!

– The winners of these 4 tag team matches advance to a 8-man over the top rope battle royal!

– The last two men remaining in the ring become the Tag Team Champions!

– Tag Team Champions Chris McCain & Donnie Popham will not be drawn at random!

More D2B participants to be announced!

We’ll see everyone at the Sugar Mill on Saturday, April 5th! More details to come.