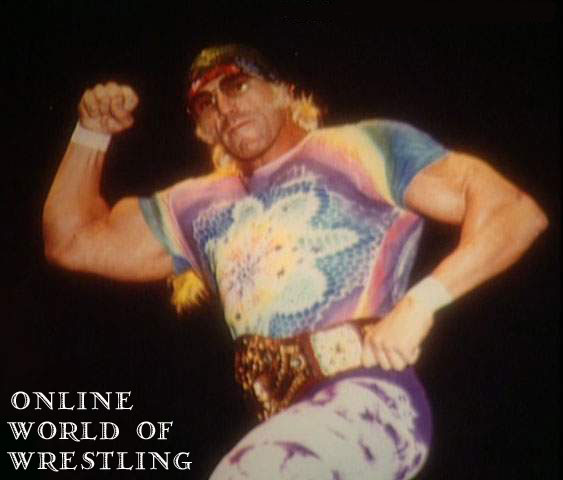 If the WWWF hadn’t given us what it did in 1977 & 1978, there most likely wouldn’t have been a Hulk Hogan or Jesse Ventura.  The 1980’s would have come and gone wihtout a CBS Saturday wrestling cartoon and Epic Records wrestling album, and Minnesota would have have had a boring, stiff-necked politician type governing its state in the late 90s.

Superstar Billy Graham was the template.  Charisma, it was taught, counts more than talent.

As is evidenced in Kayfabe Commentaries’ release of “Timeline: The History of WWE – 1977/78 As Told by Superstar Graham.”  This edition of the series that constructs the history of the wrestling federation year by year, is led by Graham himself.  He takes the viewer on a journey into the federation and into the backroom dealings with the McMahons, Zacko, and more.  The historic year proved to hold much more than just the transitional champion that was prescribed.

Bully Graham’s remarkable year in the WWWF is dealt with month by month, as he comments on all the players and the events that shaped the time, and the industry.

The DVD went onsale today and more info is available at www.kayfabecommentaries.com.