Home / Behind the Scenes / Blackjack Mulligan Passes Away 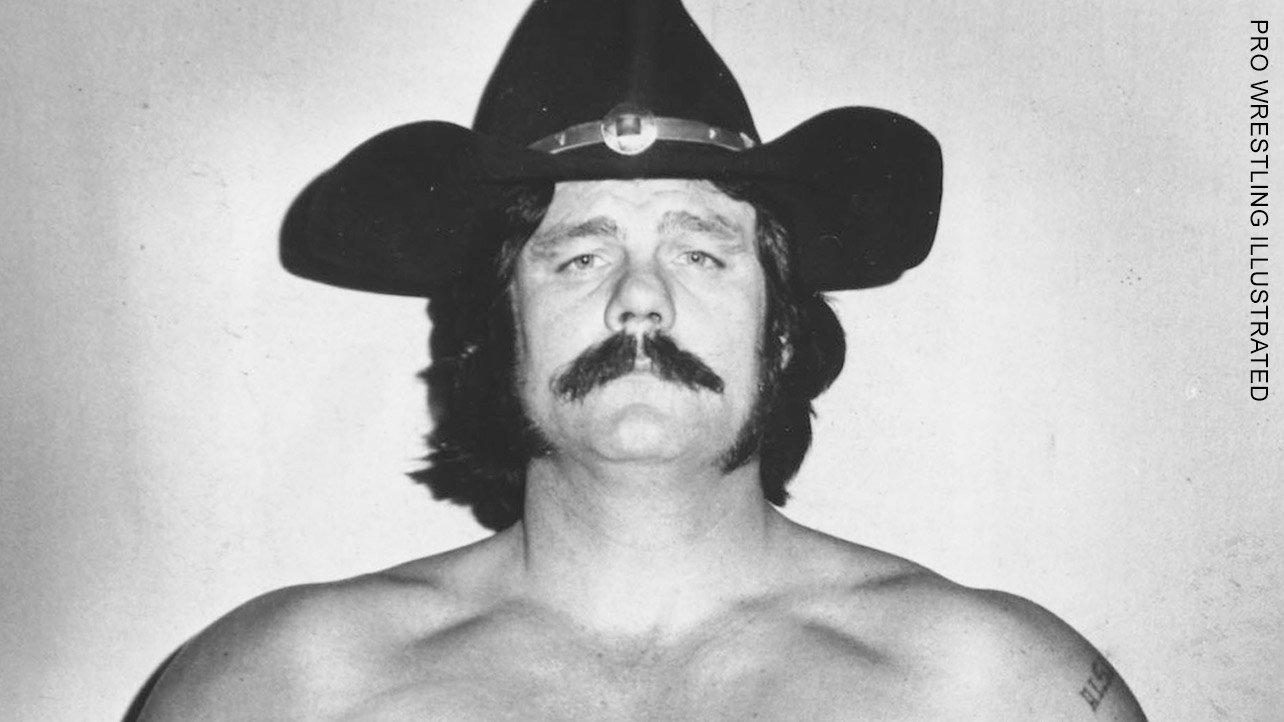 WWE is saddened by the news that Robert Windham, aka WWE Hall of Famer Blackjack Mulligan, has passed away at age 73.

Considered to be one of the toughest competitors of his day — only his rival Andre the Giant could overshadow the 6-foot-9, 345-pound stud from Eagle Pass, Texas — Mulligan served as a U.S. Marine in Guam and played for the New York Jets before gaining fame in the ring. With his signature all-black gear — from his cowboy hat to his leather glove — and his thick western mustache, Mulligan cut the figure of a dangerous outlaw in the ring and proved every bit as treacherous with his feared iron claw hold.

Starting off his career in the AWA as “Big” Bob Windham, Mulligan soon joined up with Blackjack Lanza to form The Blackjacks in WWE. The duo won tandem titles across the country, including a reign as WWE’s World Tag Team Champions in 1975, and made their mark as one of the most iconic duos of the 1970s. In 2006, the pair was inducted into the WWE Hall of Fame by their manager, Bobby “The Brain” Heenan.

Mulligan’s career winded down in the late ’80s, but his legacy continued on as his sons, Kendall Windham and WWE Hall of Famer Barry Windham, entered the ring. Today, his hard-hitting style can be seen in his grandsons, Bo Dallas and Bray Wyatt, the boys of Mulligan’s son-in-law, Mike Rotunda.