By OWW Contributor on September 8, 2013@owwcom 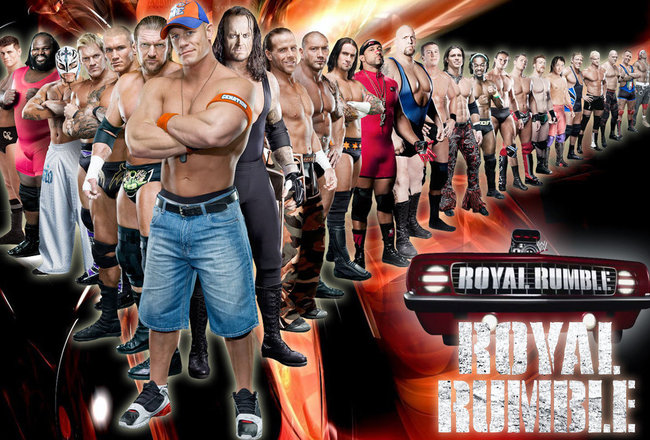 Editor’s note: This article originally appeared on bleacherreport.com and was written by author Big Nasty.

WWE is in the thick of its themed pay-per-view season.  Prior to WrestleMania, six of WWE’s next seven pay-per-views will bring with it a concept, theme or gimmick.

Some will be more forced than others.  Events like Royal Rumble and Money in the Bank have been protected through prestige and success rate of previous winners.

Pay-per-views on this list will be active as of 2013.  Sorry King of the Ring.

Concept pay-per-views are always best when they provide a fitting resolution for current storylines, with some pay-per-views considered greater franchises than others.