Home / TNA / Bobby Roode talks about how long he wants to wrestle, and much more

Bobby Roode talks about how long he wants to wrestle, and much more 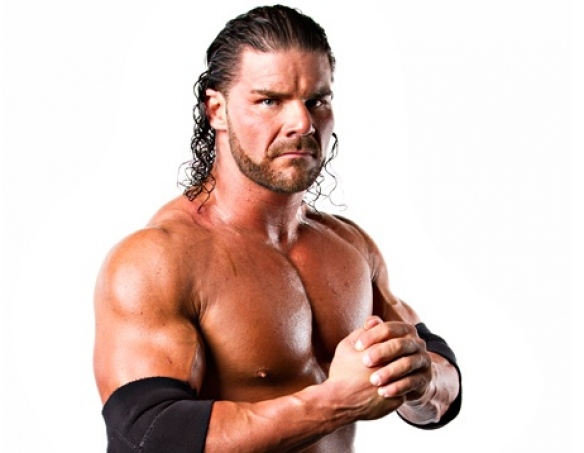 Bobby Roode recently did “10 Questions” with WhatCulture.com. Here are a few highlights:

You’re one of TNA’s longest serving stars. What’s your secret to staying fresh and relevant in the fans’ eyes?

Just keep improving, keep getting better and giving the fans new something to watch. I guess, in my situation, I’m continually learning and wanting to learn. I’m trying to do new things to keep my character fresh all the time. That’s been something that I’ve been working on my entire career.

How confident are you that you’ll get another reign as TNA World Heavyweight Champion?

Oh, I’m very confident that I can get that opportunity again. I think I’ve proven myself significantly from the first time I had the World title, becoming the longest reigning champion in the company’s history. You know, there will come a time when I get another opportunity to become champion and I’m going to make the best of that opportunity and hopefully, if I have it my way, it’ll be a bigger, better, longer reign than the first one.

Magnus had a breakout year in 2013, winning the World Heavyweight title. Who do you think is going to be TNA’s breakout star in 2014?

I think there’s a couple of different guys that come to mind. Ethan Carter’s a guy that I think has an opportunity to become a huge star here in the next year. Tag team wise, The Wolves are coming up to TNA to become household names, and The Bro-Mans, I think, given the right circumstances, have opportunities to become big stars as well. Time will tell. There’s some new stars and some fresh faces that are going to be starting up here in the next month or so as well, so it’s kinda unpredictable, you know, it’s early right now, but if I had to say, those would probably be the guys.