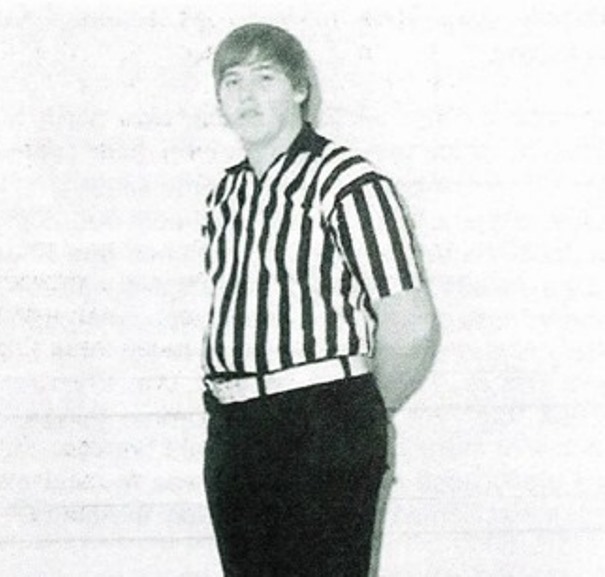 As indicated in the recent edition of the EAR newsletter, the Cauliflower Alley Club is pleased to announce that Bobby Simmons will be honored at the upcoming CAC Reunion with a 2017 CAC Charlie Smith Referee’s Award!

The lone previous winner of this honor is James Beard in 2016.

Bobby Simmons got his start refereeing for Ann Gunkel’s ASWA promotion during the Georgia wrestling wars.  He later went to work for Georgia Championship Wrestling and refereed some of the most historic matches of the 1970’s and 1980’s.  As an office employee, he was also behind-the-scenes during the heyday of the Atlanta territory.

Congratulations to Bobby Simmons on this prestigious honor!