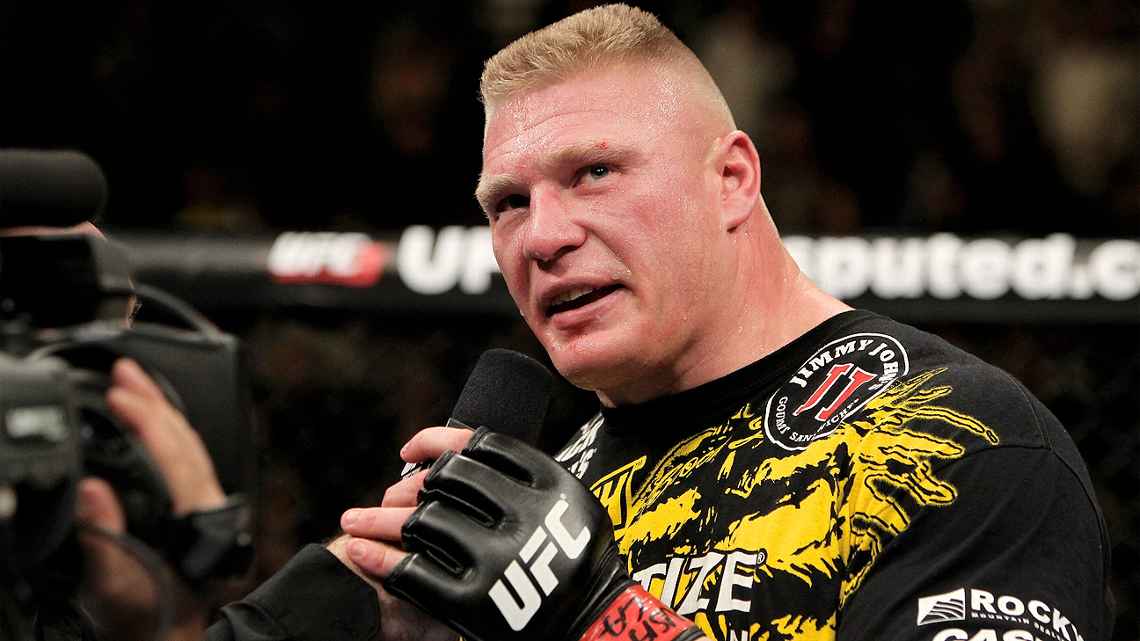 Brock Lesnar on potential doping violation: “We will get to the bottom of this”

Lesnar, 39, returned to the Octagon on July 9, defeating Mark Hunt via decision at UFC 200. It was Lesnar’s first fight since December 2011. The pro wrestling star remains under contract with WWE and has declined to say whether he would fight in a UFC match again.

Lesnar told The Associated Press in a statement, “we will get to the bottom of this.”

Related Itemsbrock lesnarFeaturedufc
← Previous Story Is Mark Henry On His Way Out?
Next Story → Wrestlers File Suit Against WWE