Home / Videos / Buddy Landel looks back on his favorite matches

Buddy Landel looks back on his favorite matches 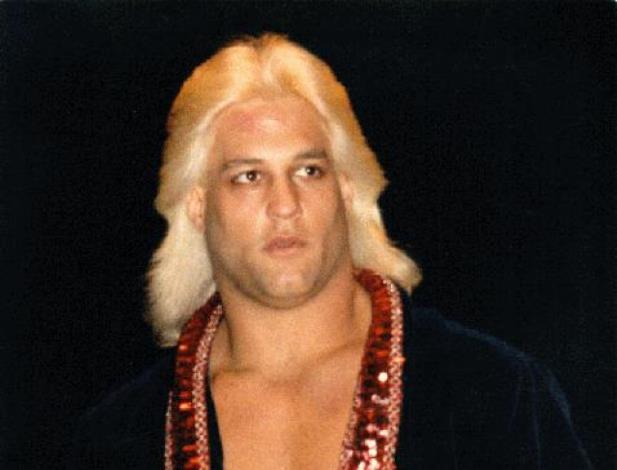 The “Nature Boy” Buddy Landel discusses his favorite matches (vs. Shawn Michaels, Ric Flair) and why he feels Vince McMahon should be paying royalties to wrestlers on the WWE network. Buddy Landel has been happily married for 30 years now and only makes very select appearances.

This interview was conducted exclusively by Title Match Wrestling from the Jim Cornette Roast in North Carolina.

Buy DVD here http://bit.ly/1BX1kFv The official Jim Cornette Roast is a once-in-a-lifetime opportunity and an unforgettable night of laughter featuring some of the most notorious storytellers in wrestling history. Warning: some viewers might find the language too graphic.

In the hot seat is the one and only Jim Cornette. The roast is hosted by master MC “Hurricane” Shane Helms and features an all-star panel of roasters: Rock n’ Roll Express, Buddy Landell, Tommy Young, The Stro, Dr. Tom Prichard of the Heavenly Bodies & Sweet Stan Lane of both the Heavenly Bodies & the Midnight Express!