As of this past weekend, Buff Bagwell is the NEW APW Heavyweight champion!  On Saturday March 9, 2013, American Premier Wrestling presented ‘Brawl VI’.  Results are shown below: 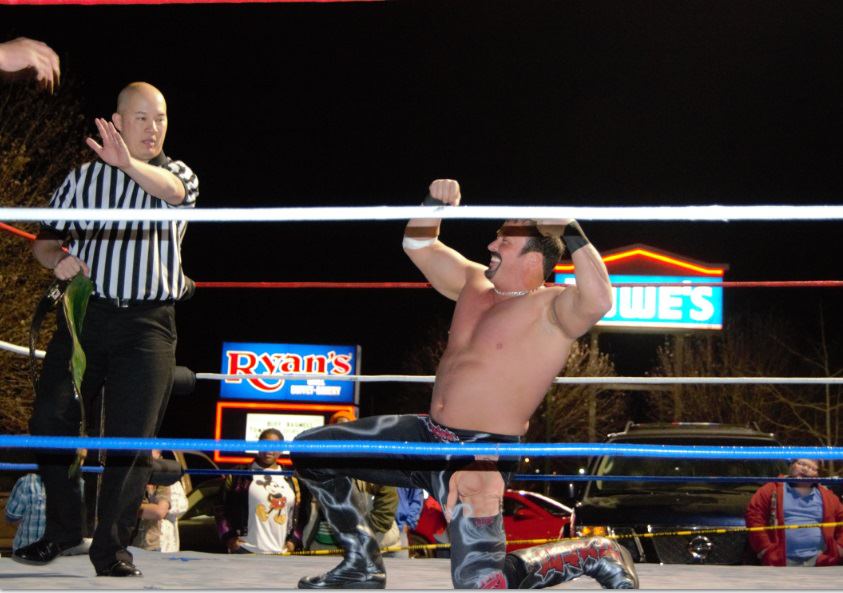 Editor’s note: Buff Bagwell will be a guest on this week’s ‘OWW Radio’. The episode will be posted on Friday March 15, 2013.