Home / Behind the Scenes / CAC announces new award categories for 2016! 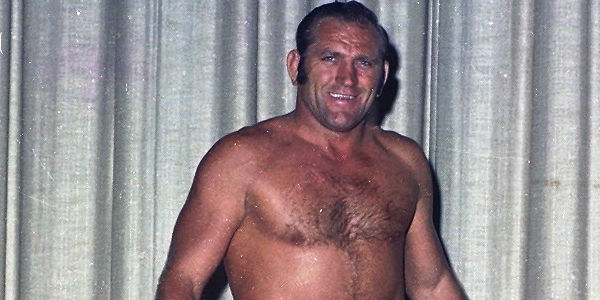 The Cauliflower Alley Club is pleased to announce 3 new award categories for the upcoming 2016 reunion, which will be held April 11-13, 2016 in Las Vegas, NV! Here is a description of the awards below:

The President’s Award  – The President’s Award is an honor given to an individual who is held in the very highest regard by his or her peers and for outwardly conveying the spirit of the Cauliflower Alley Club in both their charitable contributions (time and/or money) and community service. Hand selected by the CAC President under his or her own accord and approved by a majority of the CAC Executive Board, the President’s Award shall be given to an individual who has not only been considered a main event performer and/or a top box office draw in their field, but who has surpassed the notoriety of their industry and has achieved mainstream prominence.

NOTE: Prior to being selected, any and all nominees must agree to pay for their own transportation and hotel accommodation costs. If the nominee is selected by the Cauliflower Alley Club to receive an award, the CAC will provide two complimentary banquet tickets: one for the honoree and one that can be used for the honoree’s spouse, guest or presenter.

Want to nominate someone for one of these new awards, or one of the other big awards, please visit the website here!