Home / Behind the Scenes / CAC announces the 2015 Future Legend winner! 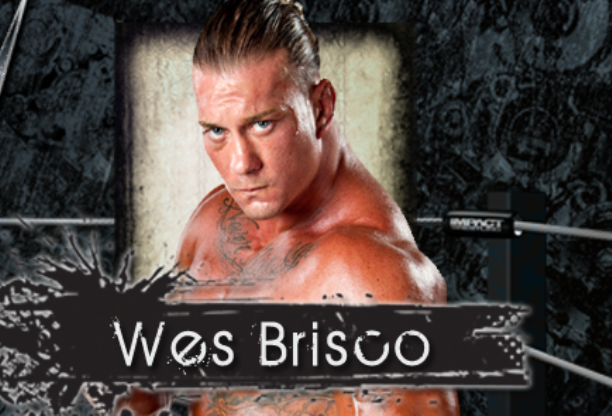