Home / Behind the Scenes / Chavo Guerrero, Sr. Passes Away 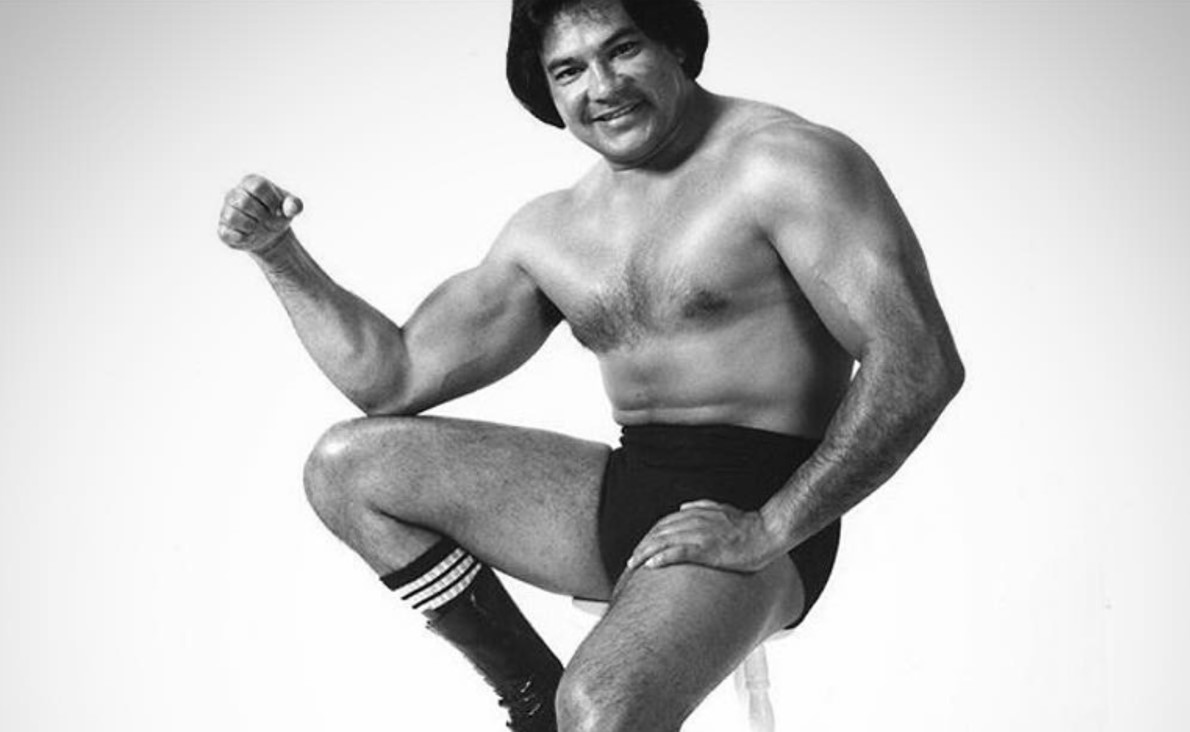 WWE is saddened to learn that Chavo Guerrero Sr., the legendary wrestler, brother of WWE Hall of Famer Eddie Guerrero and father of Chavo Guerrero, Jr., passed away Saturday at age 68.

His death was first announced on Instagram by his son, former WWE Superstar Chavo Guerrero Jr.

“Today the world lost a true rebel,” Guerrero Jr. wrote on Instagram. “He did things “HIS” way. Not always right, not always wrong, but He always followed what he believed in. He was diagnosed with Liver Cancer in early January of this year.”

Chavo Classic, as the elder Guerrero came to be known in the WWE Universe, was born Salvador Guerrero III on Jan. 7, 1949, in El Paso, Texas. He was the oldest of six children in a family that’s synonymous with sports-entertainment — from the early efforts of his father, Gory Guerrero, to the later success of his brothers, including Mando, Hector and Eddie.

His exploits made him a household name around the world and especially in the NWA Hollywood Wrestling territory, where he was a celebrated 15-time champion and a longtime rival of WWE Hall of Famer “Rowdy” Roddy Piper.

In 2004, Chavo Classic formally introduced himself to the WWE Universe, landing right in the middle of an ongoing rivalry between brother Eddie and son Chavo Jr. Chavo Classic made WWE history that same year by becoming the oldest Superstar to win the original Cruiserweight Championship.