By OWW Contributor on January 4, 2015@owwcom 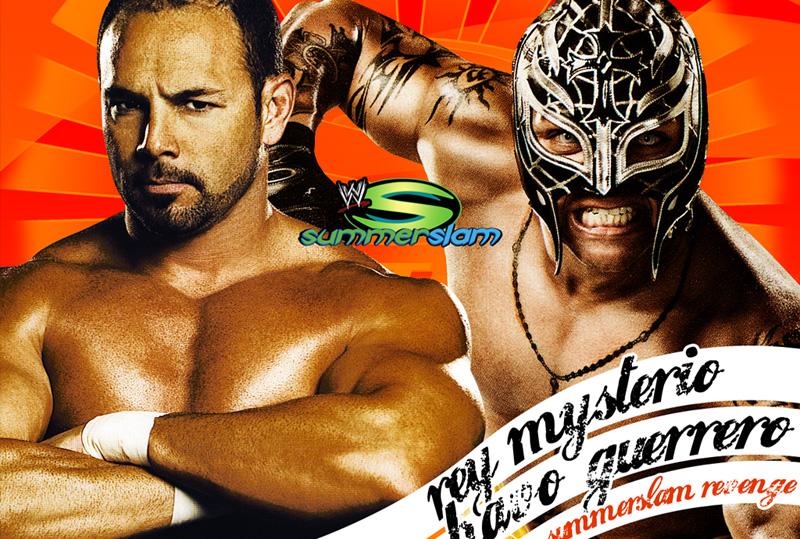 RingsideNews.com noted earlier this week that Rey Mysterio told fans on Twitter that he would see them “soon.”

Then it was reported today that there are rumors of WWE possibly granting Rey his release after it was expected that he was returning.

Chavo Guerrero fueled those rumors with a tweet that teases a possible Mysterio vs. Guerrero feud in the Lucha Underground promotion. Chavo wrote “soon!!” in response to a fan: