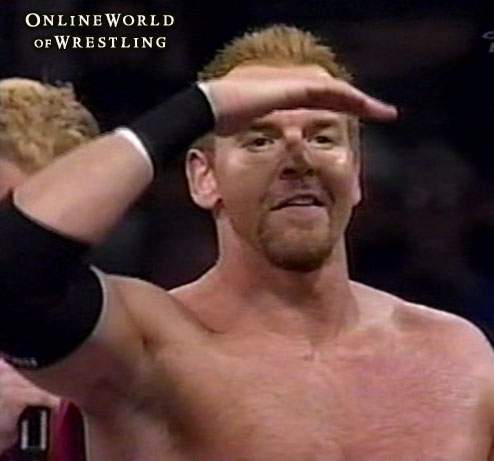 Reported by Karen Belcher (10/25)Christian Cage talked to the wrestling press in this teleconference to promote his new Best Of DVD and his movie Dark Rising.

Steven Godfrey of TNA reminded everyone that TNA’s next PPV is Genesis on Nov. 11.

Christian is also publicizing an indy movie he appears in: Dark Rising, which will be available on DVD on Oct. 30. Christian also has a small part (Senator’s guard) in Shoot â€˜Em Up, starring Clive Owen.